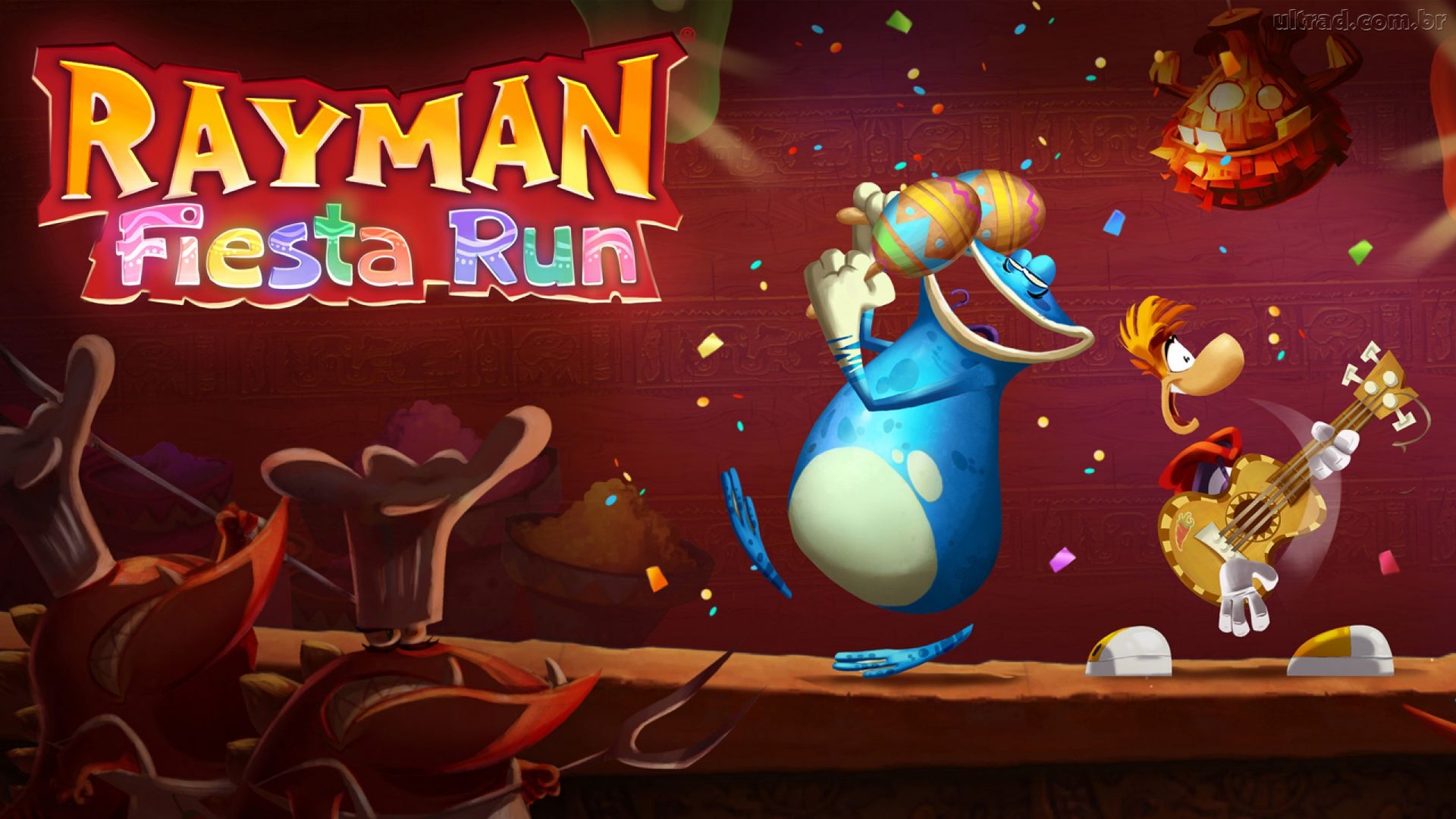 Since we tested the iPad Air tablet, we decided to give Rayman Fiesta Run a spin on it. The title goes for $3 and it’s the follow up to the game Rayman Jungle Run, also from Ubisoft. 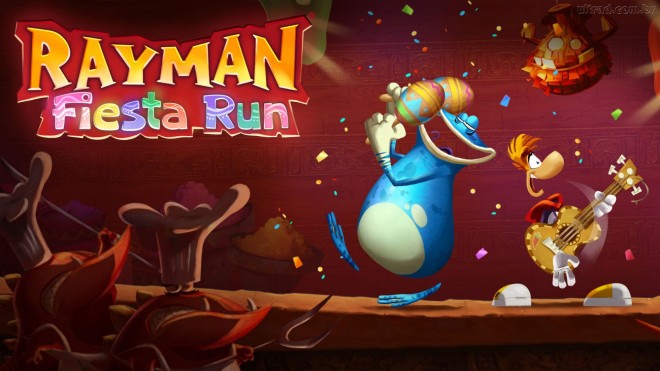 In this game Rayman will run automatically and all you have to do is press a jump button or punch button when the occasion arises. You can also run on walls vertically once you get that ability. The goal here is to collect 100 lums, those small fireflies that have been present in so many Rayman games.

Once you get those you’ll unlock a harder version of the level you’ve just played, with more enemies and traps to face. Rayman Fiesta Run offers 75 levels to play, a lot of characters and artwork to unlock and a variety of level themes. Basically, it’s all based on food, with the likes of lime, chocolate, cookies and cream laying around. 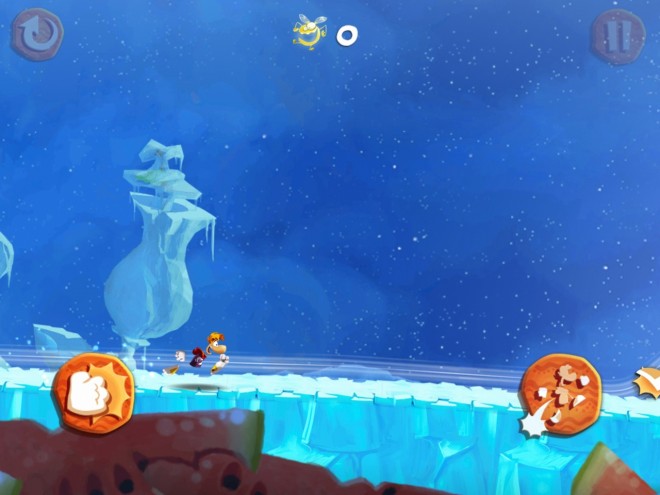 Rayman will also get minimized and have to run from some dragon like creatures. There are also some creepier levels where you’re trapped inside the stomach of dragons and have to face their acid. Lums are spent on powerups early in the level, including extra lives, stronger punches and a guide for your ideal trajectory.

The game is fun to play and I like the hispanic music in the background and fast paced action. The thing is that this game doesn’t feel that different from the predecessor, that’s why it gets a 9 out of 10 from us. You can download it from here on iOS and from here on Android. 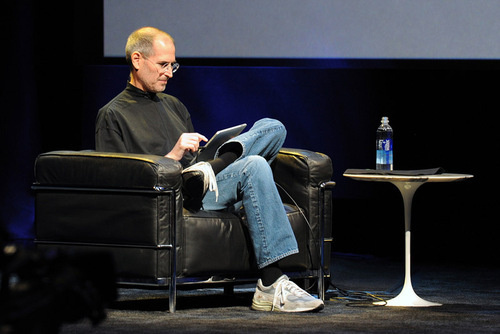 iPad Tethering to the iPhone Dismissed by Steve Jobs