Today, Ramos, a Chinese tablet producer released a first teaser image for a new 8.9-inch tablet that looks to have a double-sided glass design and a metallic frame. With this kind of case, the tablet will look more attractive, and the display will be able to show more clear, vivid and bright colors.

Another great feature of this tablet will be the quick way to clean the display surfaces. Unfortunately, we’re gonna have some disadvantages too, like the possibility to break the tablet very easy once dropped on a hard surface, the eventual repair being a little bit expensive.

It remains to see when this model will be officially launched and what other specs will bring in the package. Would you buy such a tablet instead of a popular brand? 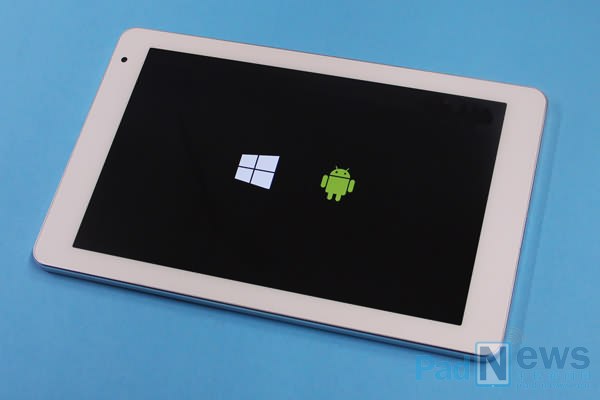