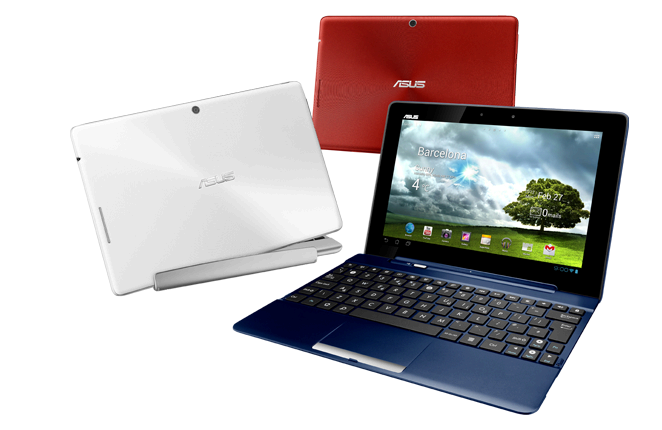 The ASUS Transformer Pad 300 quad core slate has been confirmed as shipping in the US on April 22, according to the company’s statement on Friday. The tablet is seen as a laptop replacement with 4G LTE capabilities. It comes with a 10.1 inch display and runs Android 4.0 ICS.

An ASUS representative mentioned that the product will be launched on April 22, but it’s already up for preorder with a $399 price tag at retailer BJs. This version is the one with 32GB storage and 1GB RAM. The Eee branding is gone, a name that appeared a couple of years ago and it defined netbook series at first. The purpose of the Pad 300 is to promote the features of ASUS top notch tablets, but in a lighter package and a more affordable one. Transformer Pad 300 offers 10 hours of battery life, that can be extended to 15 hours with the aid of the keyboard dock’s battery.

I must also mention that this device supports a 1280 x 800 pixel resolution and the connectivity options include WiFi, 3G and 4G LTE. There’s a 1.2MP camera on board at the front and an 8 megapixel back shooter, plus a micro HDMI  port and a microSD card slot. The Pad 300 was introduced at MWC 2012 in late February and it’s only now ready to debut.

Nexus 7 Now in Stock on Google Play Store and Shipping...