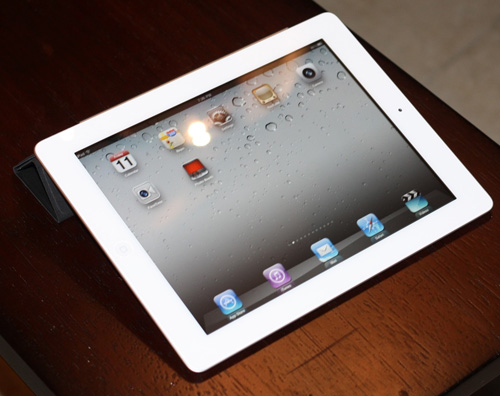 Last time Pegatron was in the news, the Asian company was supposed to be involved in the production of the PlayStation 4 console and the iPad 3. Of course, these are rumors, but there’s always some substance behind them. Now, we learn that Foxconn got the deal for the iPad 3, “protecting” Apple from working with other companies.

Digitimes has the scoop on this and they also claim that Pegatron could be involved with the iPhone 5 production. With Foxconn ruling everything that’s Apple, the other manufacturer is supposed to wait till 2012 for business with the Cupertino giant. They’ll most likely be part of the production of the next iPads and Macs.

Pegatron is first a handheld device maker for Apple and since this is a former wing of ASUS after all, it has the experience of making notebooks from there, so it’ll be OK to adapt to new products. With Foxconn getting the iPad 3, the rumors about another iPad 2 evolved version have come back only to give Pegatron a reason to get involved.

I guess we’ll just have to wait and see…