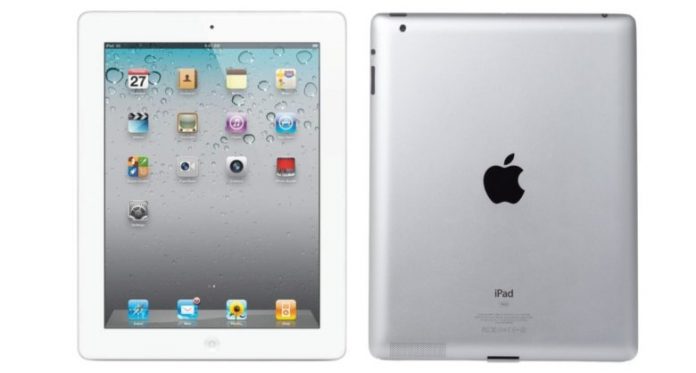 Believe it or not the Apple iPad 2 is only now getting ready for obsoletion. The device is so old, that it doesn’t even have a Lightning port and it came all the way in 2011. It’s going to be placed on the Apple obsoletion list, giving up service support. We have details below.

The last iPad that Steve Jobs unveiled before his death is going to reach the “vintage and obsolete products” list by the end of the current month. Launched in 2011, the device actually lasted longer than the iPad 3, which was canned faster. The iPad 2 was unveiled on March 2nd 2011 and it was discontinued on March 18th 2014.

This means that 5 years have passed since it went out of production. The info about obsoletion came via an internal Apple memo. All versions of the device, be they WiFi or WiFi + cellular will be affected by the decision. The product debuted with iOS 4 and it’s a wonder it even got as far as iOS 9.x. Computers and peripherals are considered vintage 5 years after they’re last manufactured, meaning they can only get service and parts from Apple if they were bought in California or Turkey, but nowhere else.

After two more years, the device will be labeled obsolete. There’s no more hardware service and no more parts. The iPad 3 became obsolete back in 2017, believe or not. The iPad 2 was a best seller and it reached 2.4-2.6 million units in the first month and 11.12 million units in the third quarter of 2011. It’s also the only device in iOS history to get 6 major versions of iOS.

It didn’t even had a Retina Display and only came with one speaker, but people loved it to death.

Sharing From the iPad to Android Now Possible Via RemotePlay