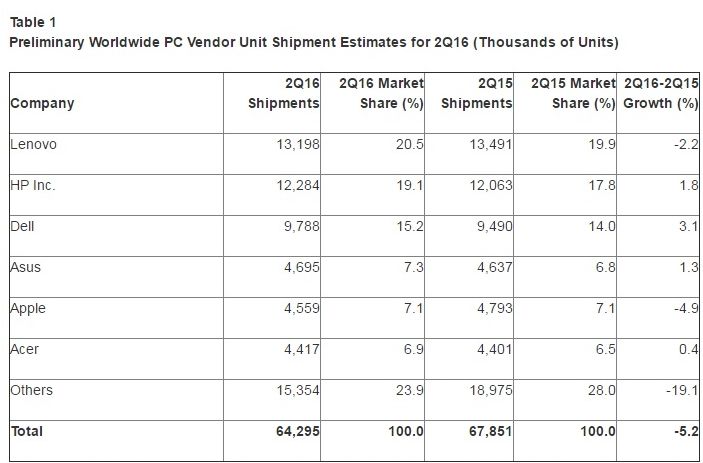 Everyone kept telling us we were living in the post PC age, as tablets kept flourishing, but ever since 2014 all we hear is that the slate segment is falling and falling. Somebody’s got to fill in the blanks and it’s the 2 in 1 models, but also the laptops and even the PCs lately. 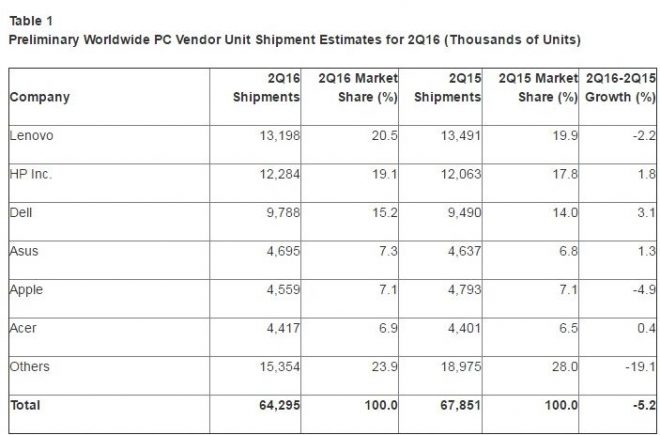 2017 was the year when the PCs were finally going to grow again and it’s already starting, as the US market is reporting a return to growth in this area. The PC industry has been dropping steadily for the past 2 years or so, but signs are looking good. IDC and Gartner both report that PC shipments in USA have increased for the first time in over a year.

They jumped by 4.9% according to IDC and by 1.4% according to Gartner. Those are different because Gartner doesn’t count Chromebooks, while IDC does and it actually mentions them as the reason for growth. It seems we’re in the early stages of the back to school purchases and this gave the industry segment a push. Low cost laptops have beaten Apple Mac sales for the first time in USA as well.

This all means excellent news for Microsoft and even bigger potential sales for Windows 10, but globally PCs are still on a decline. Tablets are too, but their predictions aren’t looking as good as those of the PCs. It’s a classic case of history repeating itself. 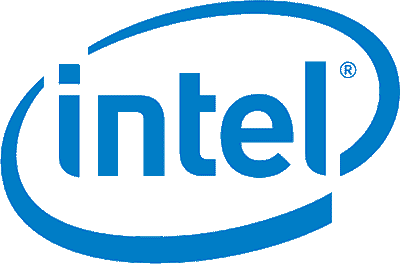