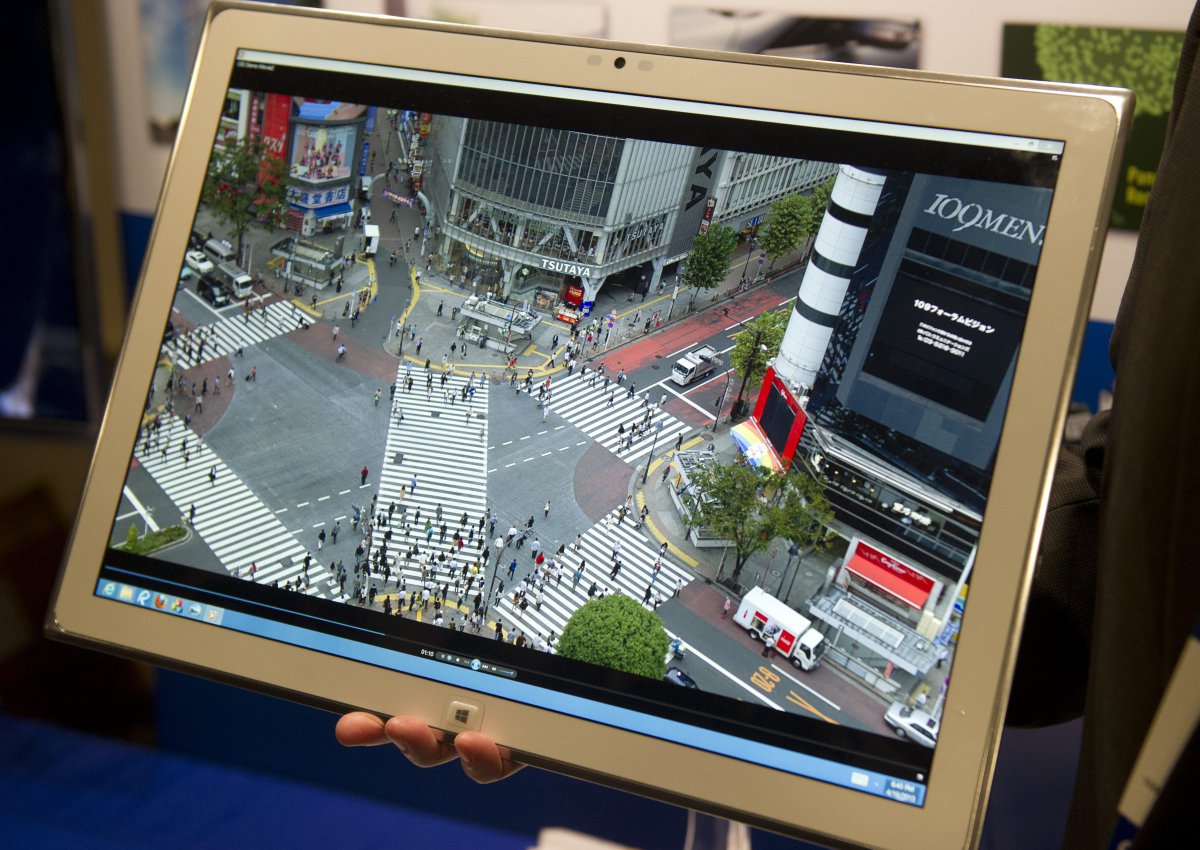 Panasonic’s behemoth of a tablet, the 4K 20 inch ToughPad model was shown quite a while ago, at CES 2013 and back then it was a stunning achievement. A long time has passed and now we find the device being used as a tool on movie sets. 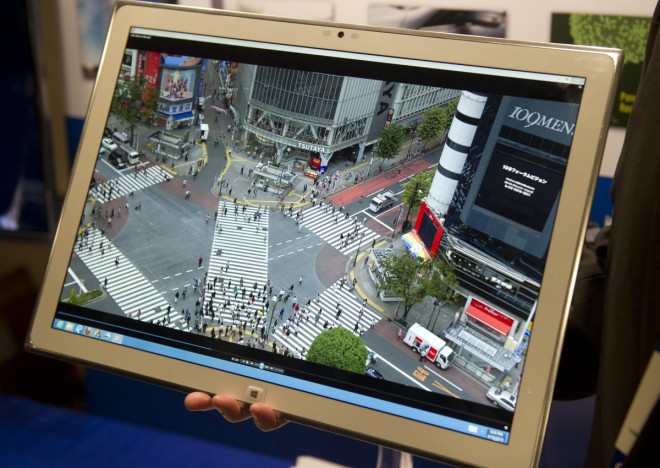 This tablet was originally priced at $6000 and it was rugged and very resilient, while also being aimed strictly at industrial CAD designers and graphics folks. Updated with Windows 10 Pro and available for $4,229 now the FZ-Y1D ToughPad now gets HDMI 2.0 input and using Panasonic’s proprietary technology, it can be employed as a Digital Cinema 4K monitor for cameras like the Red Raven.

This means you can use it as an extra monitor while filming the next Batman or Star Wars, to see what the 4K video looks like. And it can also switch between CPU heavy tasks, thanks to its fifth generation Intel 5600U processor. Of course, Skylake would have been better, but maybe at CES 2016. Panasonic also change the graphics package from NVIDIA to an AMD FirePro M5100. 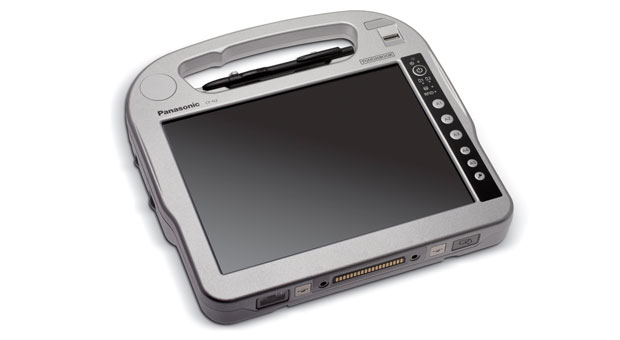