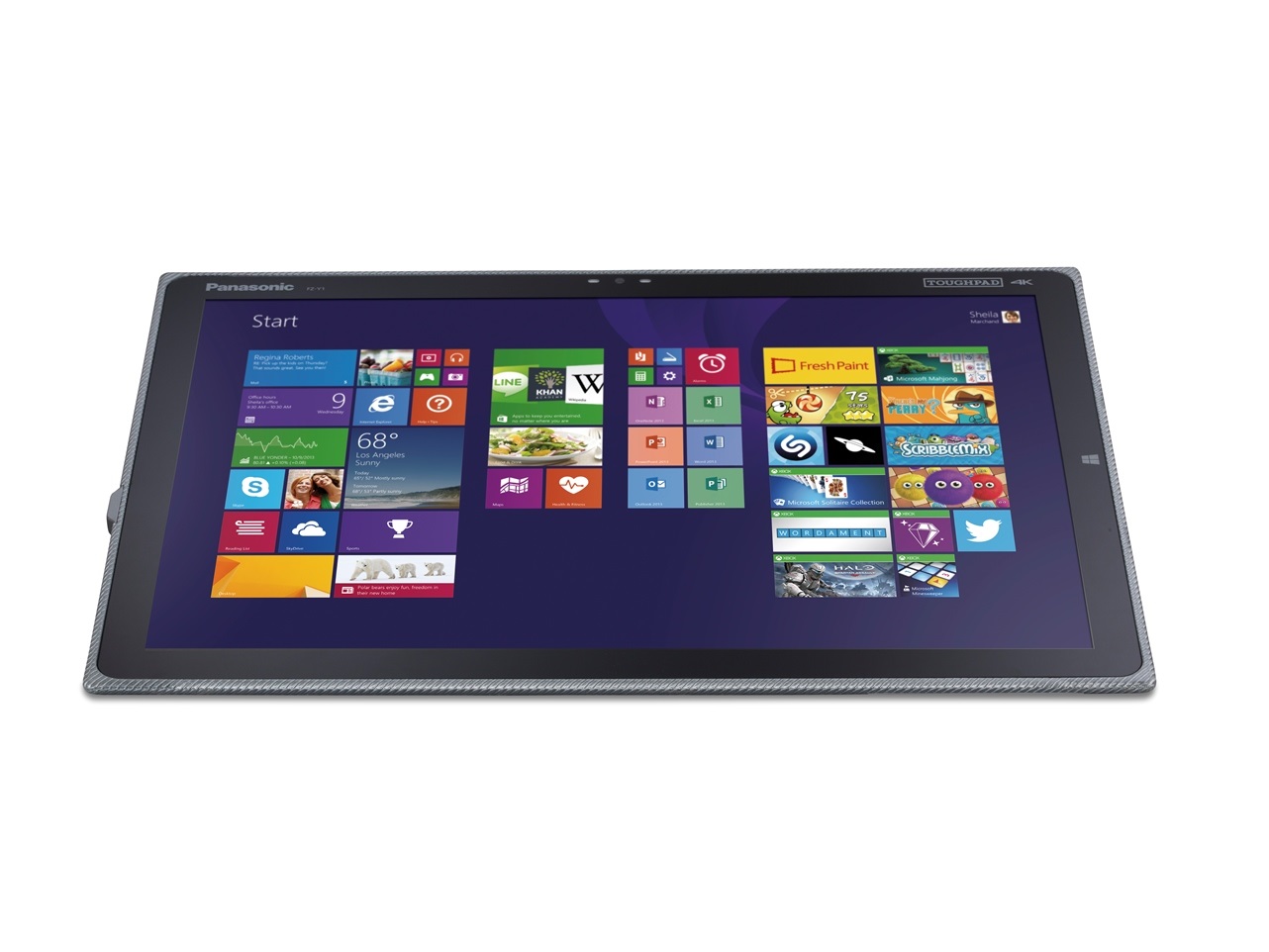 If there’s any company that will launch a mainstream 4K tablet, that’s probably LG, Samsung or Apple. In the meantime, we’ve had 4K tablets on the market for a while now, but the bigger kind of models, the professional ones, with diagonals around 20 inches. A new slate of this type has been announced by Panasonic, within the Toughpad series. 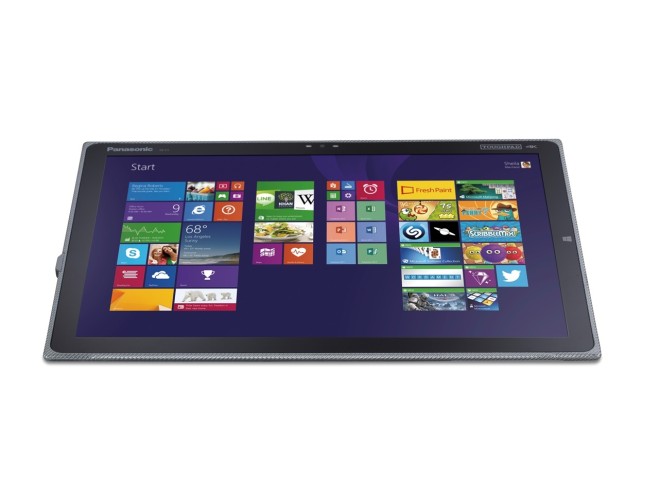 The newcomer is dubbed Panasonic Toughpad FZ-Y1 Standard, but believe me, there’s nothing standard about it. There will also be a Value model introduced later in the year, together with a higher end Performance model. The Standard unit brings an IPS LCD 15:10 panel with wide view angles and support for Full HD content. HDMI 2.0 input is present here via a special port, allowing the slate to become a mobile monitor.

There’s an extra Mini DisplayPort, as well as USB 3.0 with charging capability, LAN port and SD card slot. Finally, there’s a Smart Card reader embedded in the FZ-Y1 and a docking connector. This tablet relies on the 5th gen Intel Core i5 processor, clocked at up to 2.9 GHz and with 8 GB of RAM on board and 256 GB SSD. Windows 8.1 Pro is the OS here and the 4K display is mounted within a magnesium frame.

Look for the device in shops at the end of August, with prices starting at $2888. 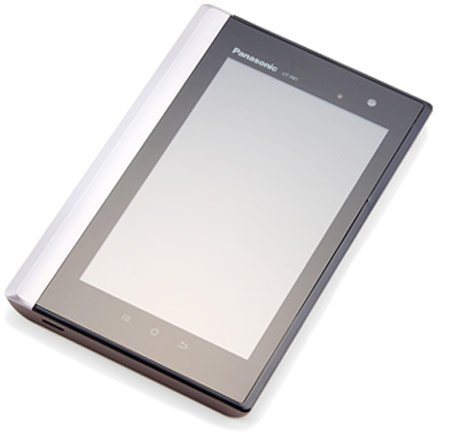