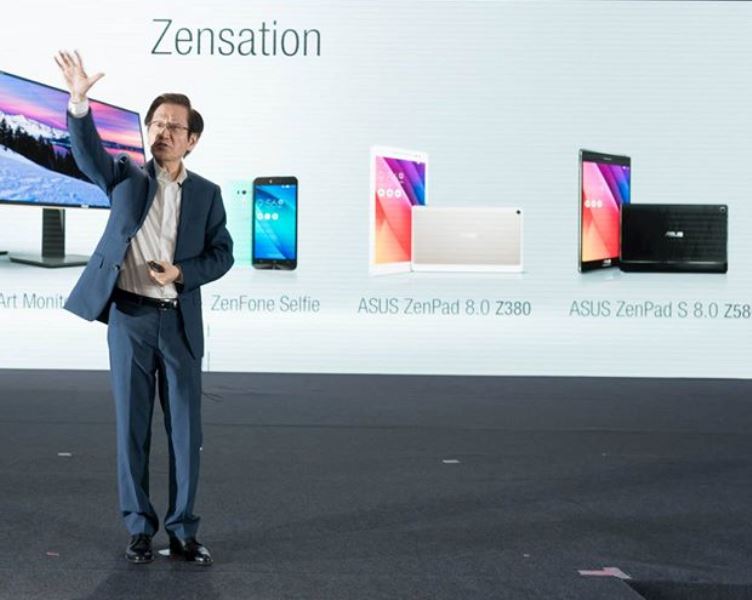 While there’s doom and gloom all over the tablet segment, with Samsung and Apple seeing major drops over the past quarters, Lenovo and LG have somehow scored growth this year. Meanwhile, ASUS is preparing for a not so good year, as market watchers expected a 30% drop in tablet shipments for this year. 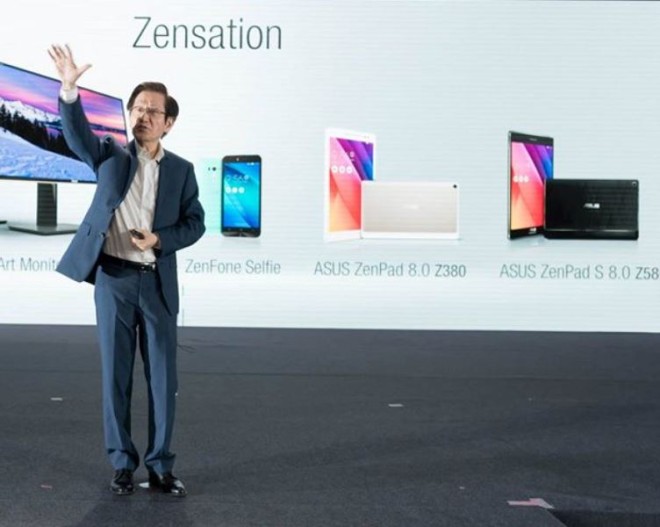 They are expected to ship around 6 to 7 million units for the current year, down from 9.4 million units in 2014. Apple Daily is the Chinese language paper publishing the report, but we advise caution here, because the ZenPad models haven’t even started being counted yet, so it’s too early to tell. Asustek already shipped 2.5 million tablet in the first half of the year, down 39% from 2014.

The ZenPad units look solid, but people were accustomed over the past years with MeMoPad, Transformer Pad and FonePad models, so they will need a while to adjust to the new branding. In the meantime the older models are still selling, so let’s not rule them out! 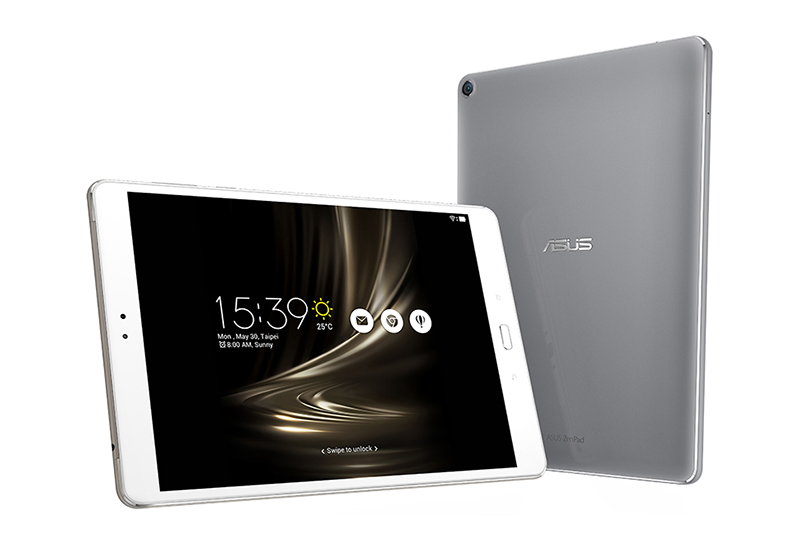 ASUS Debuts New Versions of the ZenPad 3S 10 Tablet and...