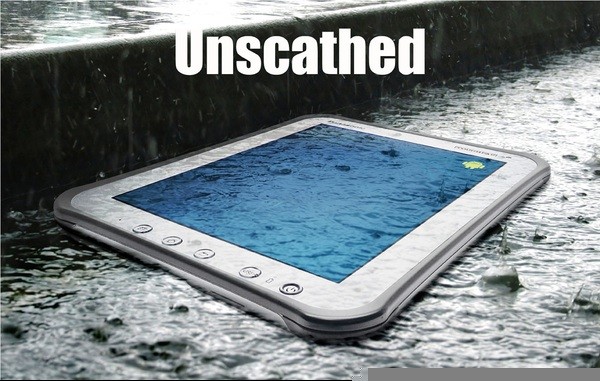 Panasonic Toughpad A1 is one of those rugged tablets that you can take with you to the highest mountain or deepest sea and still escape rash climates alive. This device is a 10 inch ruggedized slate that was unveiled in November last year and since it has been under the radar. Now it has reached the FCC.

There’s no release date just yet, or a price tag, but speculations say that we’re in for a summer release. This indestructible device will come with WiFi and Bluetooth and initially it was supposed to run Android 3.2 Honeycomb and use a Marvell 1.2 GHz dual core processor. Its resolution was announced as 1024 x 768 pixels initially and other specs included 1GB of RAM and 16GB of storage, plus a combo of 5 megapixel/2 megapixel cameras. Also inside there’s a 4,590 mAh battery.

Last we heard, this model was priced at $1,299, but the amount may have changed. Android 4.0 ICS may also be the OS of choice now. The ToughPad arrives with IP 65 certified water, dust, shock and temperature proofing and a very bulky waistline. The product weighs 966 grams and measures 0.67 inches in thickness and originally it was supposed to have a little brother, the 7 inch B1 Toughpad, but we have no info about that. 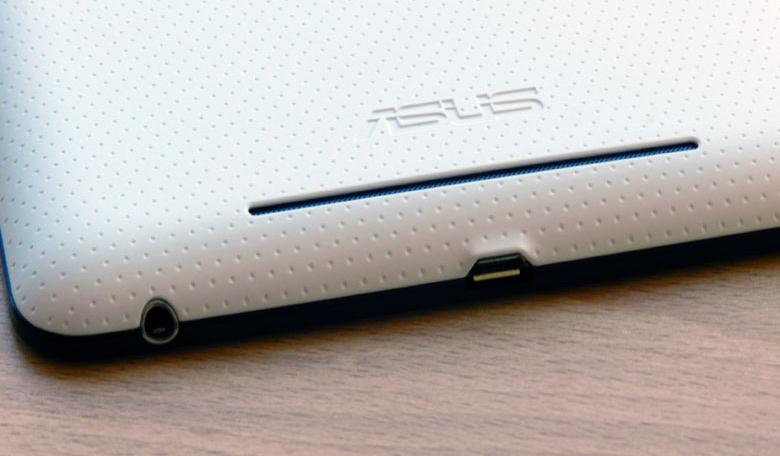