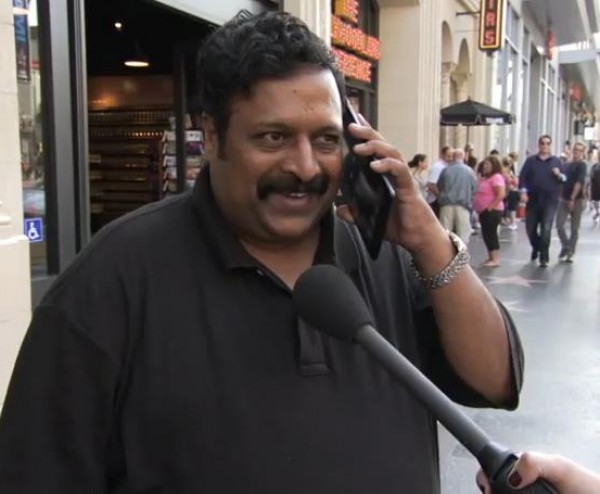 In what may be a prank or a big setup from Jimmy Kimmel’s show, the following video leaves us stunned by how some members of the US public react to novelty. I mean, how can you mistake an iPhone for an iPad and praise features it doesn’t offer?

As you can see, the people questioned randomly on the street (allegedly) are offered a black iPad Mini and they’re told it’s the new iPhone 5S. They are then asked if they like it and why. All of them react positively, saying it’s thinner than the predecessor, lighter and faster, basically regurgitating what they’ve heard on various commercials.

I know that some people may get confused with the iPhone 5 and 5S looking the same, but come on, an iPad?! I liked the guy with the high tech glasses and his lack of knowledge, plus the older black gentleman angry because of the iPad Mini’s color being related to Nelson Mandela, as a tribute. Of course, this has fake written all over it, otherwise some part of the US public is tech blind. 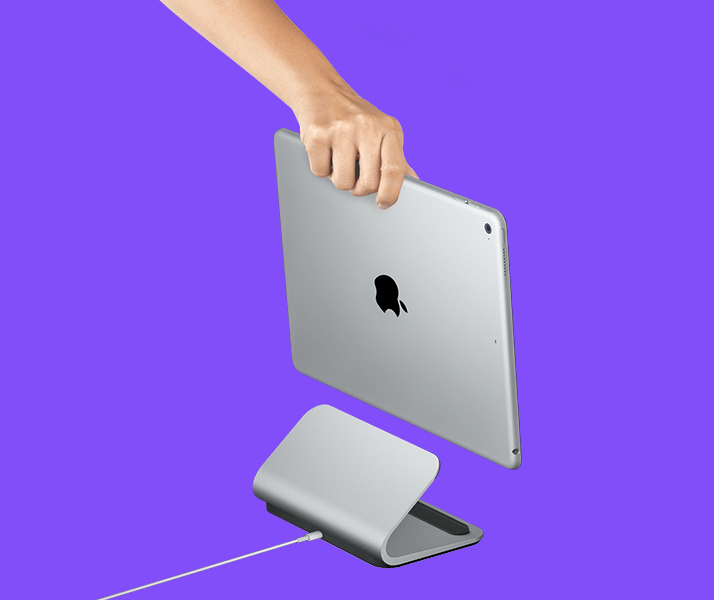