We’ve heard a lot of iPad 2-related rumors recently and now here’s one concerning its debut: the device is supposed to go live in January 2011. Apparently, the slate will come with a new screen, new touch technology and a lighter design. Also, we’ve found out that Apple will hold two press events in Q1 2011. 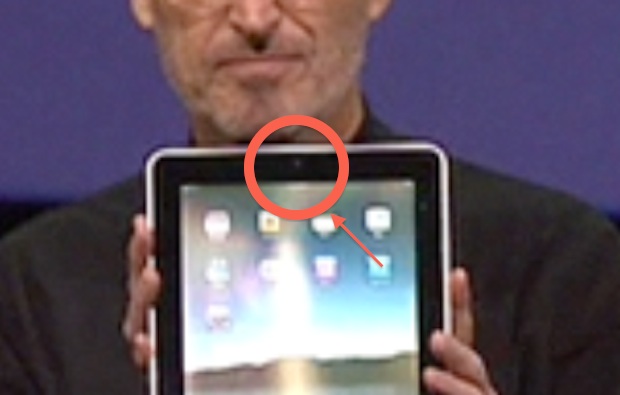 During the first event, the Cupertino giant will unveil the new iPad, with a front and rear camera, plus upgraded specs. Next up should be the announcement of a new MacBook Pro in April, also with extra features. These new devices will switch to SSD storage (up to 512GB) and give up the optical drive.

To end the Q1 innovation spree is Final Cut Pro, that could be unveiled in the same time frame. No confirmation from Apple yet, aside from a mail Steve Jobs sent to a reporter, in reply to his questions, saying that we should “stay tuned and buckle up”. 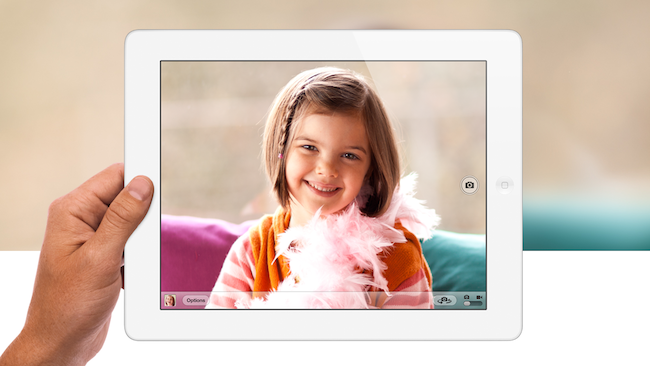 Apple Working on 7 Inch iPad Mini With Slim Bezel, According...