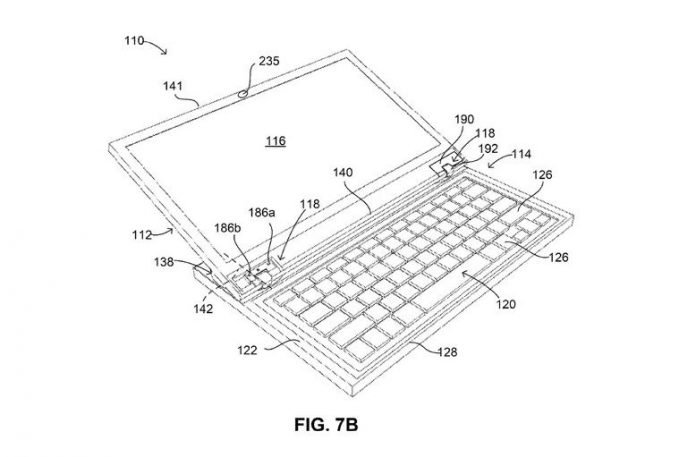 It appears that Google wants to pull off a new revolution. It has to do with the hinges of laptops, judging by the latest patent they received. The laptop lids have been the same for years now: you lift them up and start working. Now Google wants to make this process automatic, with a motorized PixelBook display.

The fresh patent has been spotted by Patently Mobile and hints at a motorized Pixelbook screen, that’s able to lift up the display once you tap the lid. Detachable screens have been available for years now, screens that can flip around too and even some quirky novelty like those “tank tracks” that the Surface Book and Lenovo Yoga Book are using. Their approach also feels like they’re using a sort of watchband. 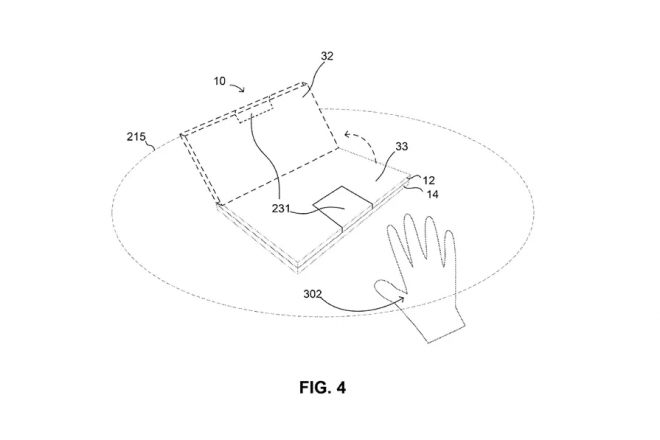 Google’s fresh patent for a “Notebook computer with motorized display positioning” involves a screen “lid”, that lifts automatically to greet you. If you ask me, half of the fun of buying a new laptop and opening up the lid is gone in this way. The patent also mentions a new technology based on facial recognition and similar to Windows Hello, that will verify and unlock a user.

Then when all is done, the screen’s view angle will continually be adjusted, to make the experience more comfortable. If and when the computer recognizes that you aren’t sitting in front of it, it will automatically close and lock itself, to prevent other users from unlocking it. Keep in mind this is not exactly breaking news, as Google has been fiddling with this idea since 2013. 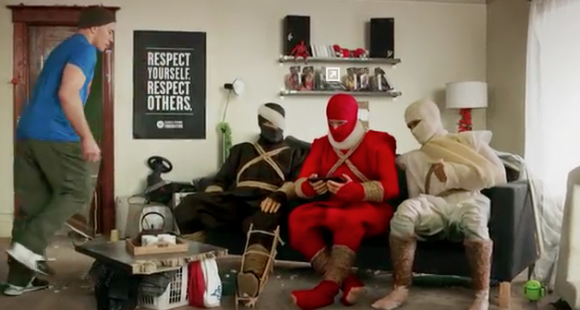 Nexus 7 Gets Unboxed in a Cool Way With UFC Champion...