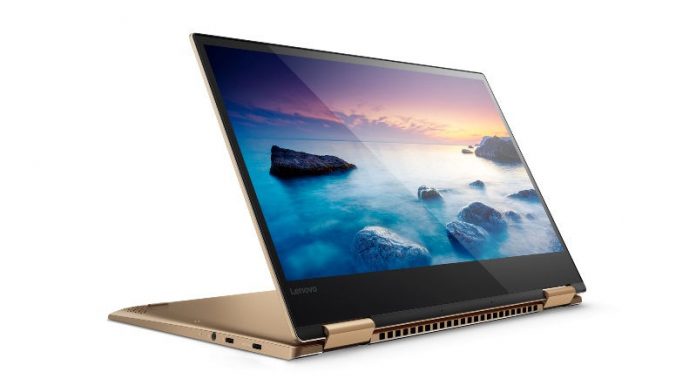 The latest business forecasts regarding tablets confirm what we basically already knew, the fact that computers and tablets keep having weak demand, but their decline isn’t going to be that major over the next years. The latest forecast comes from International Data Corporation (IDC), an entity that tracks shipping data for computers and tablets.

They have the estimations for the next 4-5 years and it appears that the overall market for computers and tablets will go down from 435.1 million shipments in 2016 to 393.3 million in 2021. Also included here are detachable tablets, like the Microsoft Surface Pro, expected to grow from 21.5 million units last year to 37.1 million in 2021. Several more generations of Surface models will be launched by then. 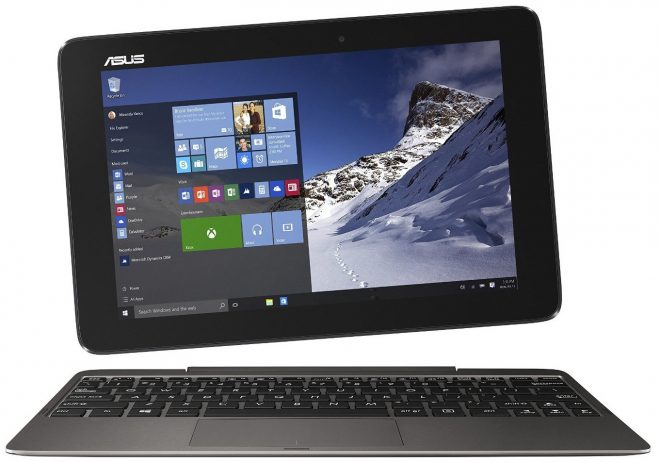 When it comes to standard PCs, those will go from 260.2 million units in 2016 to 248.1 million in 2021. Improvements were predicted for detachables, workstations and notebook PCs. They are expected to get higher delivery volumes and the emerging markets will be key. 69% of shipments in emerging markets will be going toward traditional notebooks and slates in 2021, so the price range remains an important factor for growth.

Back to detachables, those are predicted to see double digit growth from 2018 to 2021. Windows-based detachables are already close to 50% of the volume in this category and this shouldn’t change very much during the forecast period. The Apple iPad Pro will stay at 30-35% of the category, while the rest goes to Google devices.

2017 was a good year for traditional PCs, which outperformed expectations, so expected a few surprises over the next years.

Dutch Market Has More Tablets Than Desktops, According to Study