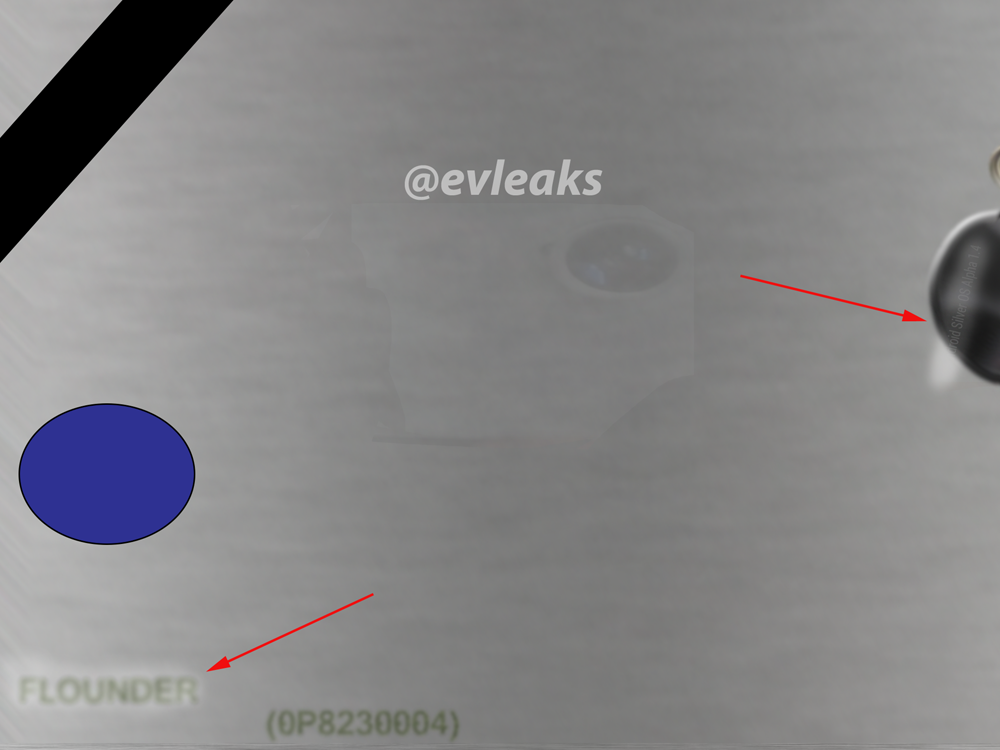 @evleaks is on a roll today, so after showing us some intel on a few new devices with varied diagonals, we now learn information about one of the most expected tablets of the year: HTC Volantis. Also known as Nexus 8, Nexus 9 or even Flounder, this device finally gets a small piece of the case portrayed below. 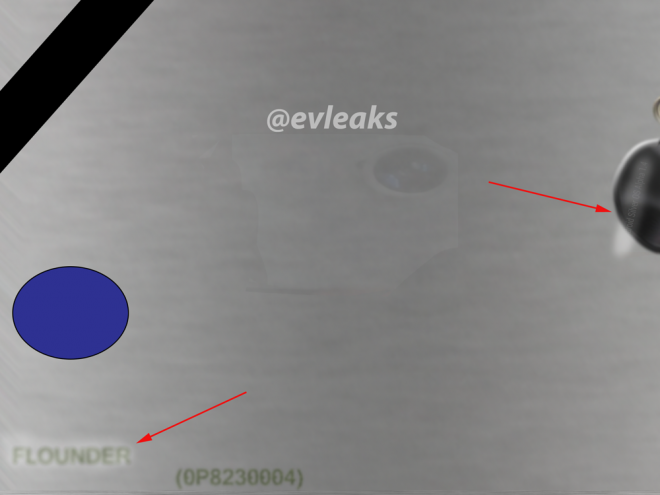 We’re dealing with a silver aluminum unibody device, a material choice you don’t see everyday, especially with so many plastic slates out there. In an older leak we actually found out that the device was called Flounder and we also saw its serial number, that by the way is different in this new leak. Both seem to be part of the same range, since the first part of the serial number coincides (0P82xxxxx).

Keep in mind that @evleaks says not to take the previous leaks into account, especially the images, saying they were fakes or concepts. He goes as far as mentioning that the HTC Volantis packs a 64 bit Tegra K1 processor, but there’s also a Snapdragon 810 model being tested right now. The same leakster mentioned 5 GB of RAM (DDR3), an 8.9 inch 1680 x 1050 pixel display, 64 GB of storage and a 5 MP camera.

The retail version may end up with a 2560 x 1600 pixel resolution, 8 MP camera and BoomSound speakers. 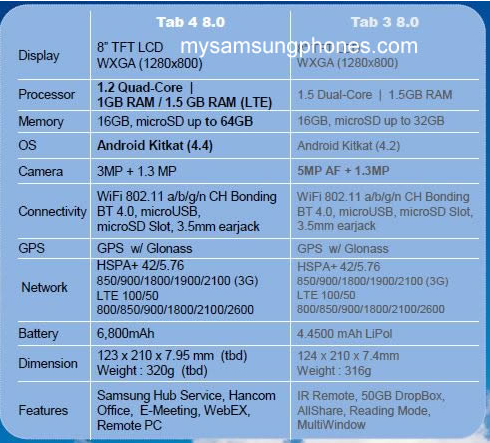