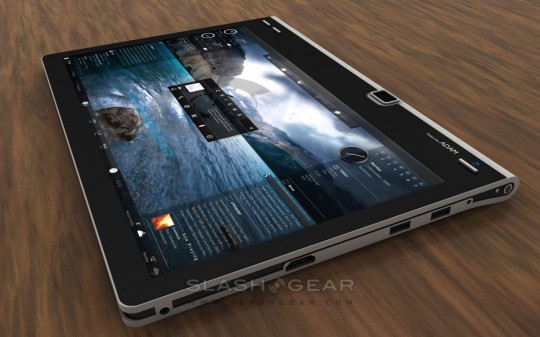 Although Notion Ink’s Adam Tablet is very much real (and superb, by the way), an enthusiast named Artur Grzegowski created a render of the device, looking extremely hot. If you remember, the original tablet was showcased during CES 2010 and it’ll also be present at MWC 2010, next week in Barcelona, for some hands on action.

These mockups show a combo of the latest product designs and Notion Ink’s desktop UI dubbed Enigma. This interface hasn’t reached its final version, but it’s still decent enough to showcase and work with. The concept behind it is called the “continuous desktop”, allowing the user to navigate it by tilting and flicking the tablet.

Notion Ink will be in Barcelona starting February 15th, ready to answer all questions about Adam, their latest Tegra-based device. Expect to learn new info about their app competition and digital magazine concept. 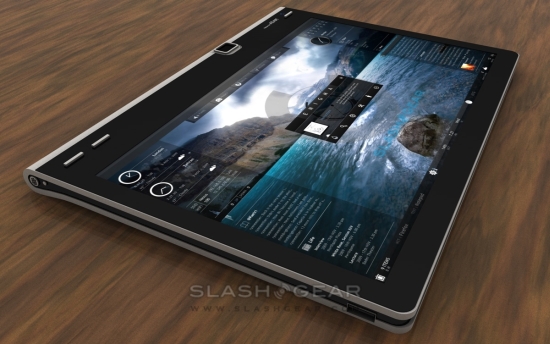 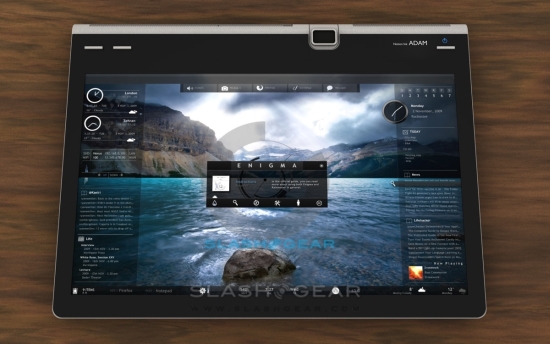 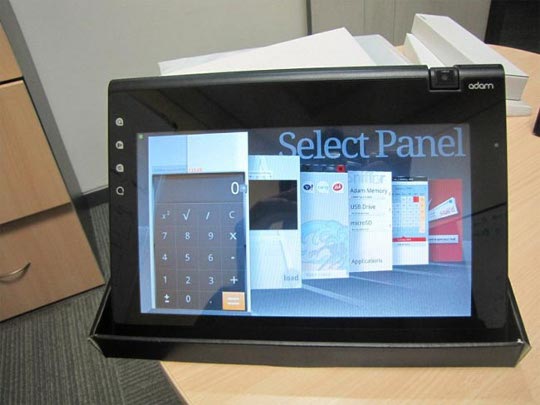