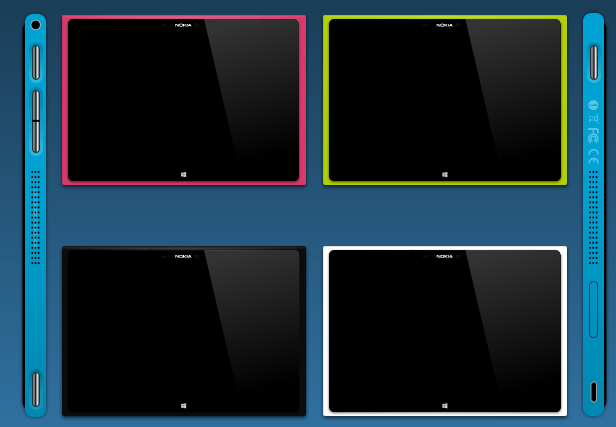 People in the know are claiming yet again that Nokia is preparing to release a new tablet in September this year, a Windows 8 model. Apparently, this device will challenge the Google Nexus 7 tablet and iPad Mini and it will be unveiled during the Nokia event taking place between September 26th and the 27th.

Nokia’s executive VP of Smart Devices expressed the company’s interest in developing slates, but seeing how the Surface tablets failed, they should be cautious with their approach. We have seen a panel for a 6 inch Nokia phablet and a Tegra 3 prototype from the Finns, but that’s as far as the rumors and leaks have gone till now. Analysts have strong arguments for the release of a tablet.

They’re saying that Nokia follows quarter schedules to release products. This means they usually announce one single major product per quarter. Their latest such launches have been the Lumia 1020 and Lumia 925, so the big release over the next time frame may be a tablet. Over the past week we’ve seen a mysterious Nokia RX-114 tablet get benchmarked and leaked on the web with a 1372 x 771 pixel resolution.

The GPU also mentions a quad core CPU and the Adreno 330 GPU, so it may be the Snapdragon 800. Is the product ready for September’s big event?

Nokia’s First Windows 8 Tablet Will be Released in September, Will...