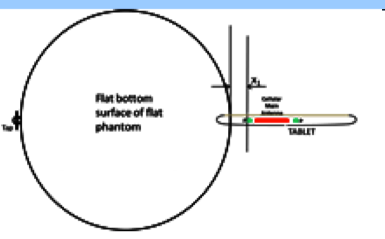 We’re counting the days till the October 22nd Nokia event, that may shows us their very first tablet and phablet, according to recent rumors. Now there’s yet another confirmation of that tablet known as Sirius, that has reached the FCC.

The FCC just approved a mysterious device dubbed RX-114 and it’s most likely the Nokia tablet we’ve been leaked before in red. There’s a 167 page document filled with measurements and figures regarding this device. We get diagrams, tech stats and all that, so we’re 100% sure Nokia has a tablet in its portofolio. The question is: will Microsoft let them launch it?

The documents confirm the presence of LTE support, HSPA+, GSM/EDGE and we can’t help but wonder if this device will make phone calls. We’ve heard the name Lumia 2520 thrown around for this newcomer and there’s the possibility that AT&T and Verizon will use different names for it. And one more question at the end: why did Nokia choose Abu Dhabi for the launch of the product? 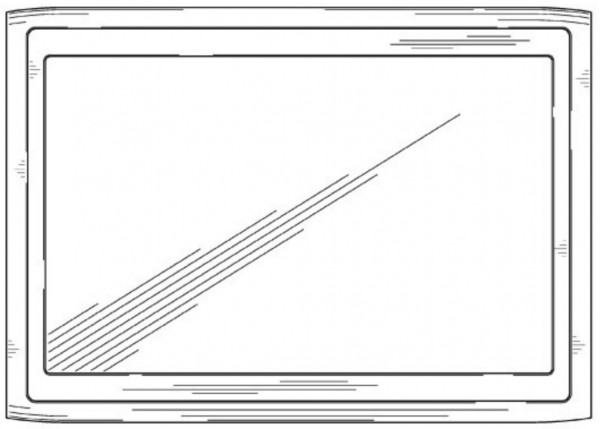