Nokia is new in the field of tablets, but that doesn’t stop them for aiming high. This year they debuted their first slate and next year they may reach into other segments like 7 or 8 inch devices. @evleaks already said there will be an 8 inch Lumia 2020 in 2014, but today we get more info on that product. 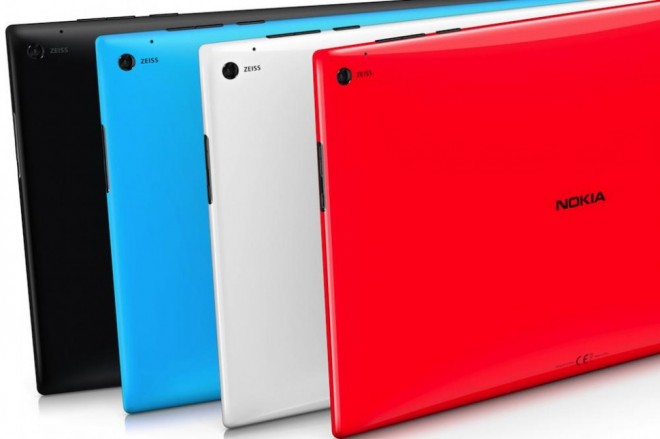 The news comes from DigiTimes.com, saying that the Nokia Lumia 2020 will have a 20 cm screen, which is basically 8 inches. Apparently there’s a pattern in the whole naming process, with the Nokia Lumia 2520 being almost 25 cm in diagonal and Lumia 2020 being 20 cm. The info says that this slate will run Windows RT 8.1, just like the bigger brother and that it will arrive in Q1 next year, with a possible debut at MWC or CES.

The Verge is saying that the tablet may use another Qualcomm CPU, probably not the Snapdragon 800. Maybe it will rely on the newly announced Snapdragon 805 or maybe another future version. We’re also advised to expect a new tablet from Sony, who early each year debut a new product of this kind. 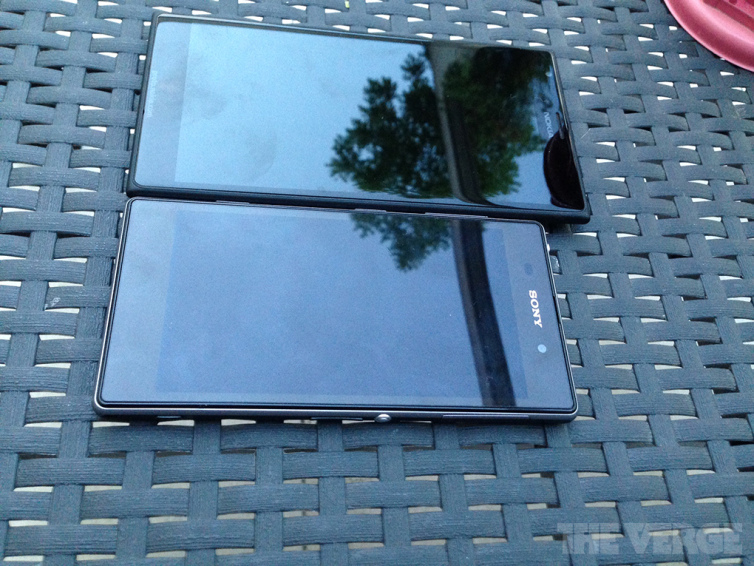