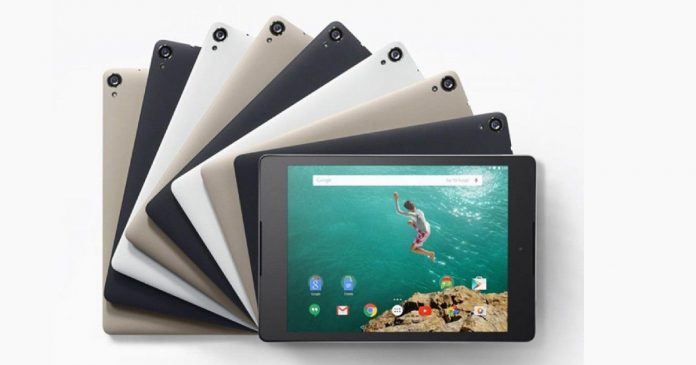 It’s been quite a while since Nokia last made or branded a tablet, ever since the N1 model. Today brings us a leak of a new device under this brand, the Nokia T20. This is set to be the company’s first slate after the N1 and it should come with a midrange package of specs.

Nokia N1 debuted in January 2015 and that happened during the pre-HMD Global period. It was a pretty appealing device, but with an ill fated Intel Atom CPU. Back to 2021, the Nokia T20 has appeared in Russia, in a certification and it seems it’s getting ready for a global debut. Nokia T20 is a tablet expected to feature a 10.36 inch screen and the source also talks about 4 GB of RAM, 64 GB of storage. 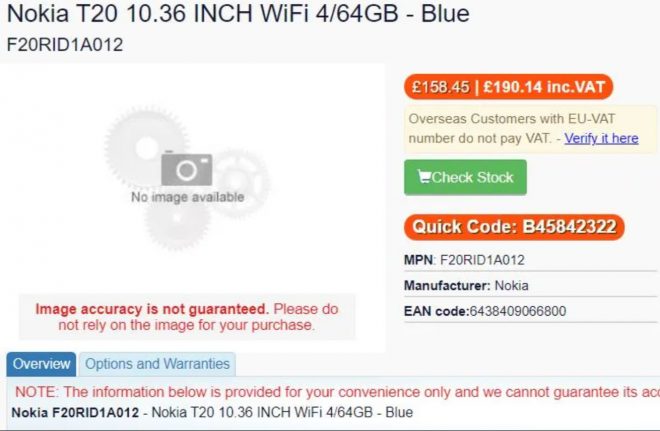 The report also claims that the device will be offered in both Wi-Fi and LTE versions. Sadly, we have no idea what the device will look like, but we expect a rather typical format, a landscape-oriented machine not unlike the Huawei MatePad 11 for example. This is not a rugged tablet, we know as much from the source and oddly enough there’s also a price leak. Nokia T20 LTE is said to cost $279, while the Wi-Fi model will cost $256.

I can predict some specs: a 7000-8000 mAh battery, a 13 MP singular back camera, quad speakers and a clean and stock Android 12. A microSD card slot would also be nice and the resolution is either FHD or 2K. 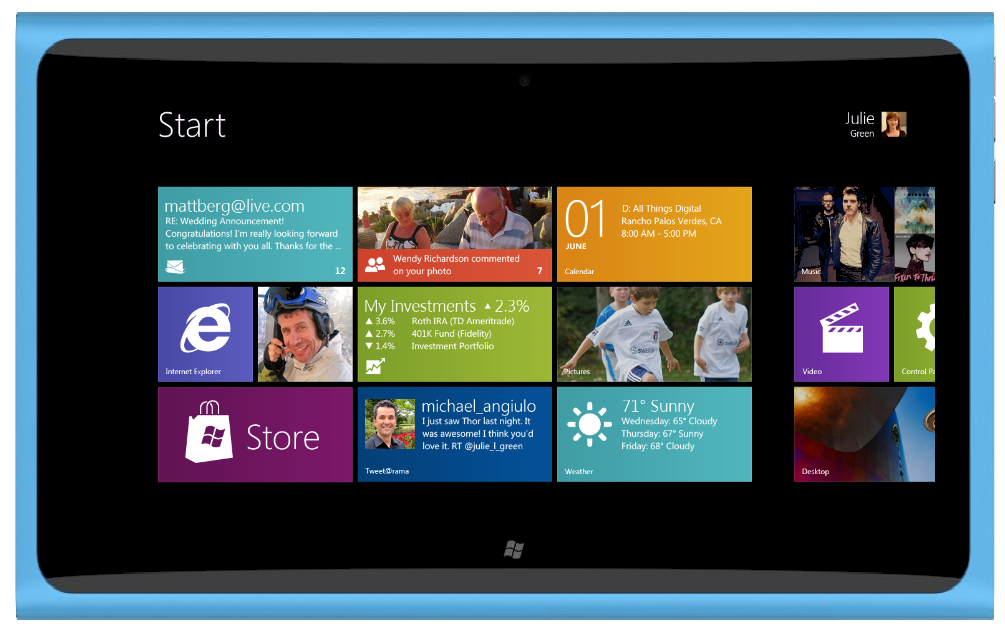