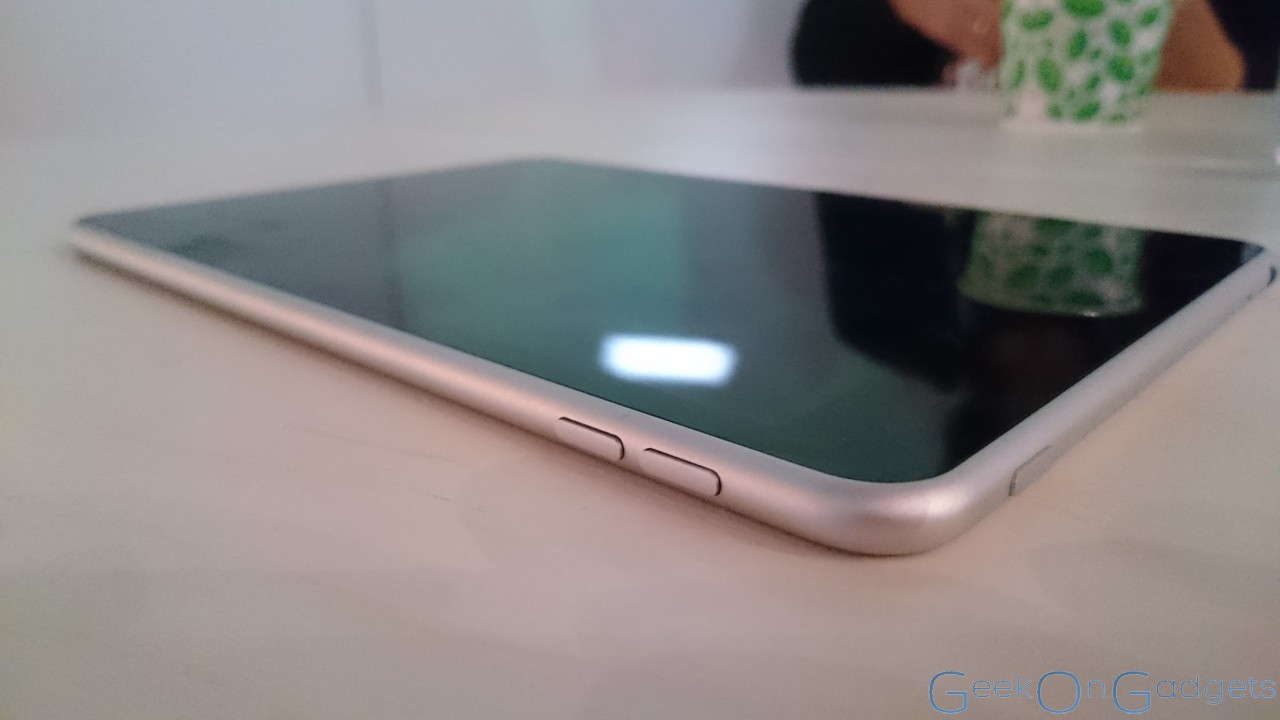 Nokia N1 is the latest surprise from the Finnish core of the formerly big phone brand, that debuted this new tablet over the past days. The product was only seen as renders till now, but GeekOnGadgets managed to get hold of phone and pulled off some hands on shots, that are shown below. 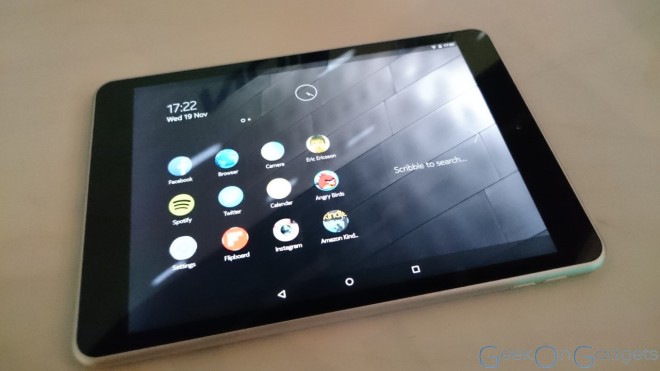 The N1 is shown at varied angles and in spite of the first impression that it looks like an iPad Mini, it’s not a total clone of that device, which is a good thing. To me, it looks a bit more like the Nexus 9, but that’s only my opinion. Nice to see the Nokia logo at the back of this hardware device, something we couldn’t imagine happening, when the Nokia was erased from the Lumia devices.

The product will be sold from 2015 priced at $250 and the N1 is quite slim, at 6.9 mm in thickness. It comes with an aluminum frame and a 7.9 inch IPS LCD display with a 4:3 aspect and a 2048 x 1536 pixel resolution. It will be sold in dark gray or silver and it doesn’t come with a microSD card slot, opting for 32 GB storage instead. It also brings a reversible USB port at the bottom and runs Android 5.0 Lollipop with Z Launcher on top. 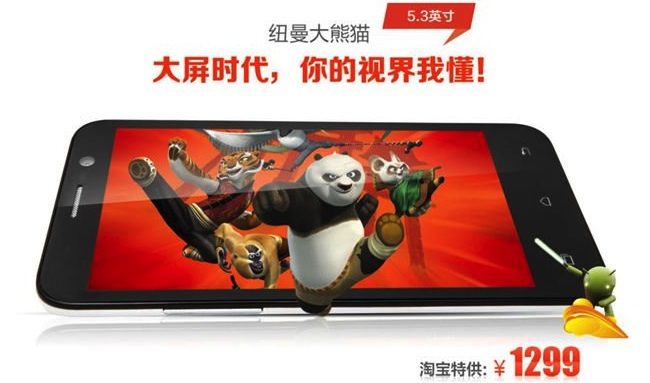