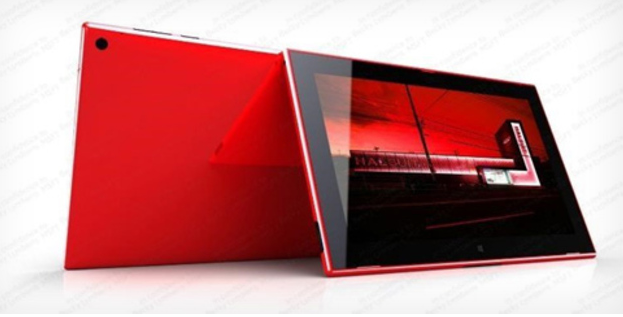 Nokia has been rumored for a while now to be working on a Windows RT tablet with the design of the Lumia series in a supersized version, but previous leaks haven’t been that convincing. Today we get closer to the release of a press pic, by checking out the image below. If it feels familiar, it’s because you may have seen a similar back area of the slate here.

The device is codenamed Sirius apparently and comes straight out of WinSuperSite, a trusted source when it comes to such leaks. The device is a 10.1 inch slate with a 1080p resolution and a quad core Qualcomm CPU inside. The expectation here is that the device will include a 6.7 megapixel back camera and it will be priced at $499.

Nokia has an event scheduled for the end of this month, that may bring us both their phablet and their tablet. The Nokia Sirius tablet will use an IPS display panel, a battery that gives you about 10 hours of usage and it will be 0.35 inches thick. It will also have LTE, Carl Zeiss tech and a bunch of covers and keyboard accessories. 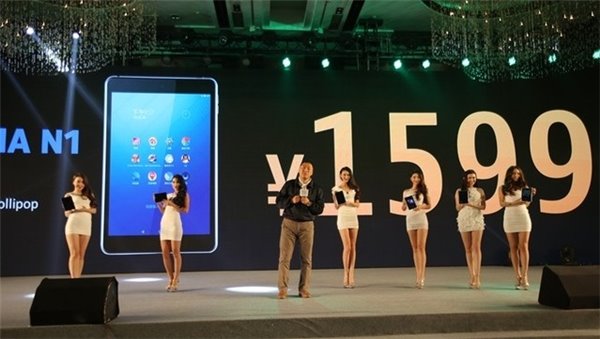 Nokia N1 Android Tablet Officially Launched in China for a $260...