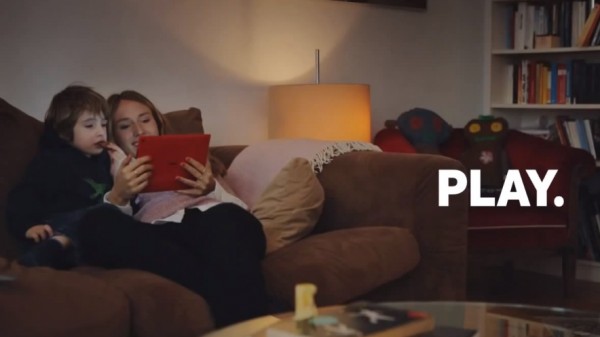 If you thought that the ad for the iPad Air, the one that showed the slate being used underwater and on planes was impressive, well Nokia has a response to that. They launched a brand new ad for the Nokia Lumia 2520, that focuses on both work and play.

It shows people sharing experiences, while biking, waiting for laundry to be done or even sailing. It also emphasizes the presence of keyboard accessories and the snapping of apps together. By the way, thanks to this ad I found out that the slate has a glossy polycarbonate shell, although I was hoping for matte.

The device was announced by Nokia on Tuesday and it runs Windows RT 8.1, plus it comes with a polycarbonate chassis, that measures 8.9 mm in thickness and weighs 615 grams. The slate packs a 10.1 inch screen with a Full HD resolution and relies on an IPS LCD panel. There’s an 8000 mAh battery inside and a Snapdragon 800 CPU.

Nokia Sirius Tablet Rumored to be Launched With Lumia 1520 Phablet