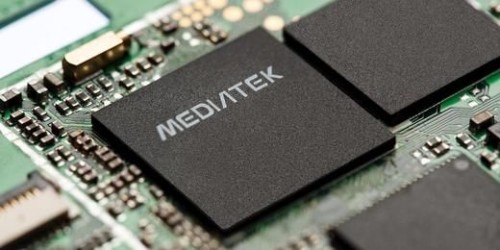 MediaTek is on the rise and that’s not only because it’s one of the few companies with real 8 core CPUs out there, but also because they provide quality CPUs at lower prices than the competition. Even Qualcomm is feeling their heat, especially in light of recent predictions for 2014.

MediaTek will have its shipments of tablet solutions double in 2014, from the 15-20 million units projected for this year to much more. They will account for 30% of the non iPad tablet chipset market, says an industry estimate. MediaTek has already launched four tablet chips: the MT8125, MT8135, MT8389 and MT8382, reaching a lot of Chinese white box vendors for good prices.

First tier makers like Acer, Asus and Lenovo have also approached MediaTek and worked with them on successful products, while the likes of Prestigio and such are launching very affordable dual SIM phablets and phones with such CPUs inside. 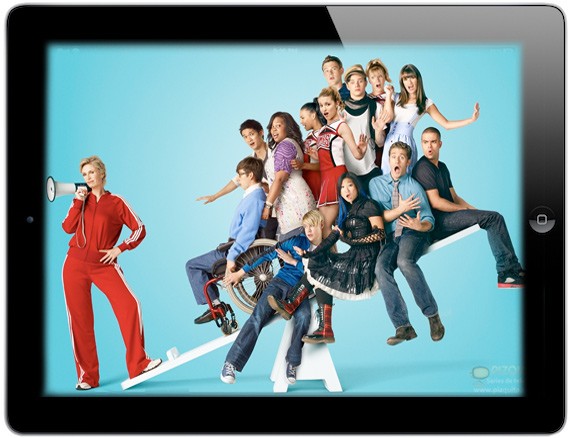