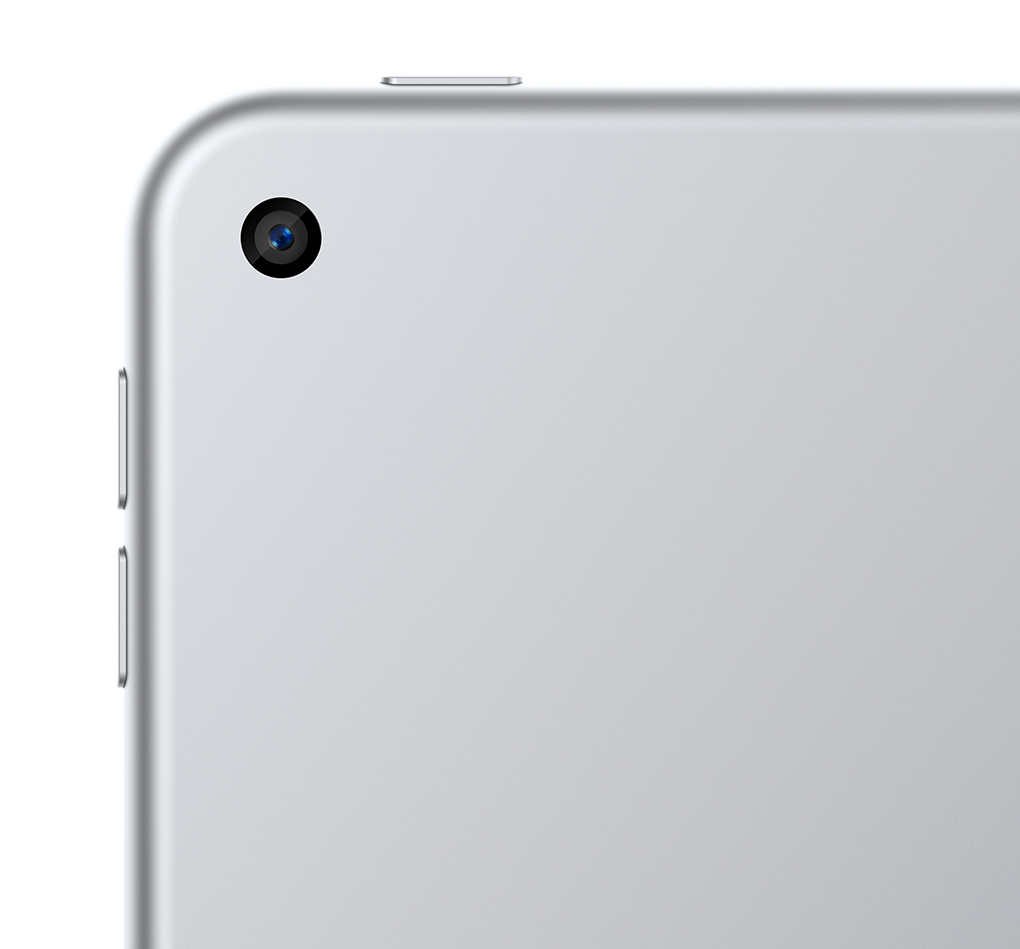 Things are moving at Nokia, boosted by the efforts of HMD and Foxconn, that basically bought Nokia Devices back from Microsoft a few months ago. Now a Nokia official from China hinted that we may see the first devices under the Finnish brand as soon as Q4 2016. 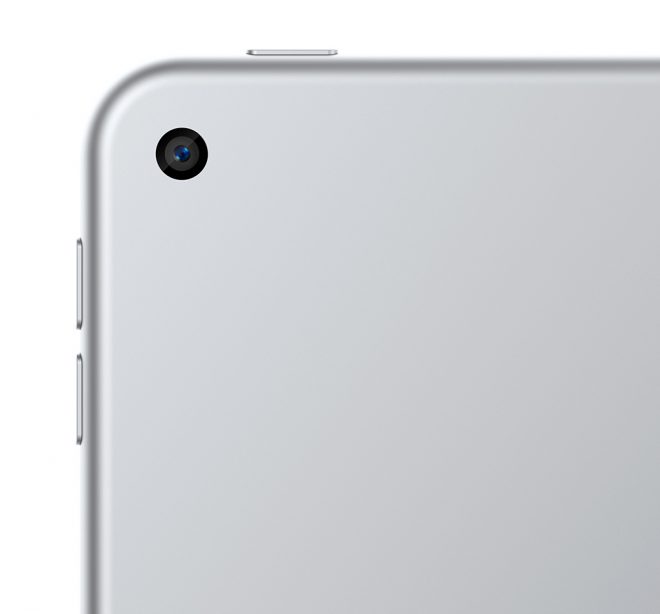 Mike Wang, president of the joint management team over at Nokia China confirmed that the first Nokia Android phones and tablets should be out in Q4 2016. They could debut closer to the year end, sporting Android Nougat with the newest Z Launcher on top. Here are the actual words of the official:

“These two and one / two more Nokia Android smartphones are planned for unveil towards end of the year 2016, but depending upon testing and development launch date may move to Q1 2017 too.”

As you can see, he’s being pretty cautious about any unveiling and said things could move to Q1 2017. Recently, HMD hired Pekka Rantala, former Rovio CEO and Nokia employee for more than a decade to take care of the marketing aspect. While the new Nokia tablet didn’t get many details or leaks, we expect the same quality as the well liked Nokia N1 and a new flavour of the Z Launcher. 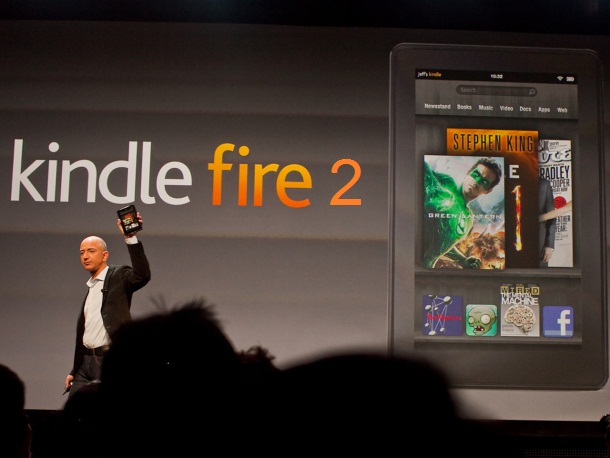