JXD is a brand of consoles that the Chinese brand JinXing launched months ago and now there’s a new model in the series. The company decided to launch the brand new JXD S7300 Console Smart model, that packs a 7 inch display and many more goodies. Its design resembles the Wii U slate accessory quite a bit and also the Archos GamePad tablet.

The S7300 supports a 1024 x 600 pixel resolution and the touchscreen involved here uses 5 finger multitouch. Just like the Wii U, this JXD device packs a double circular analog stick and it also has 4 action keys and a D Pad. There’s also a pair of dual speakers here and some shoulder buttons too. A microphone is included as well and the back of the device seems quite comfy.

The console weighs around 400 grams and it runs Android 4.1 Jelly Bean. Under the hood we’ve got an Amlogic AML8726-MX processor at 1.5 GHz, based on Cortex A9 tech. There’s also a Mali 400 GPU on board, 1 GB of RAM and 8 GB of storage, expandable via microSD. JinXing also integrated a WiFi 802.11n module, HDMI and USB, plus a front 0.3 megapixel webcam and an audio jack. The new console debuts in January for a yet unknown price. 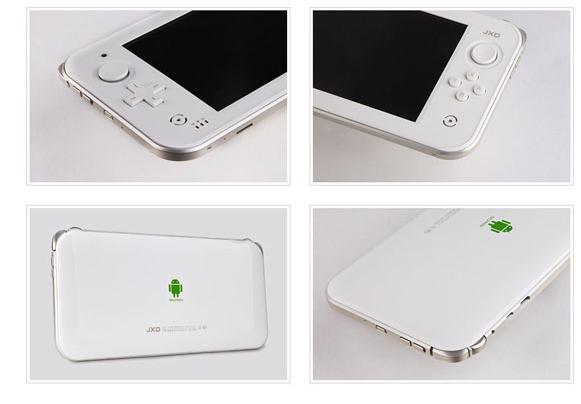 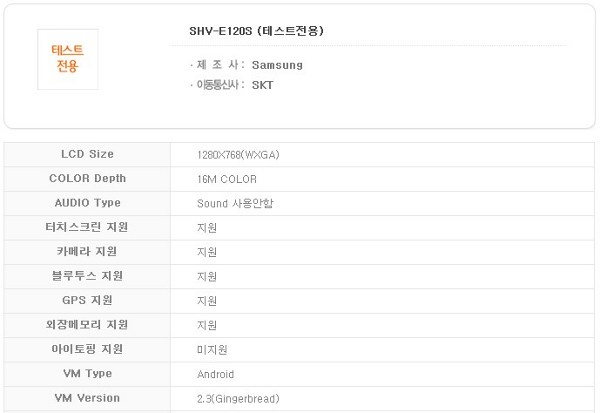