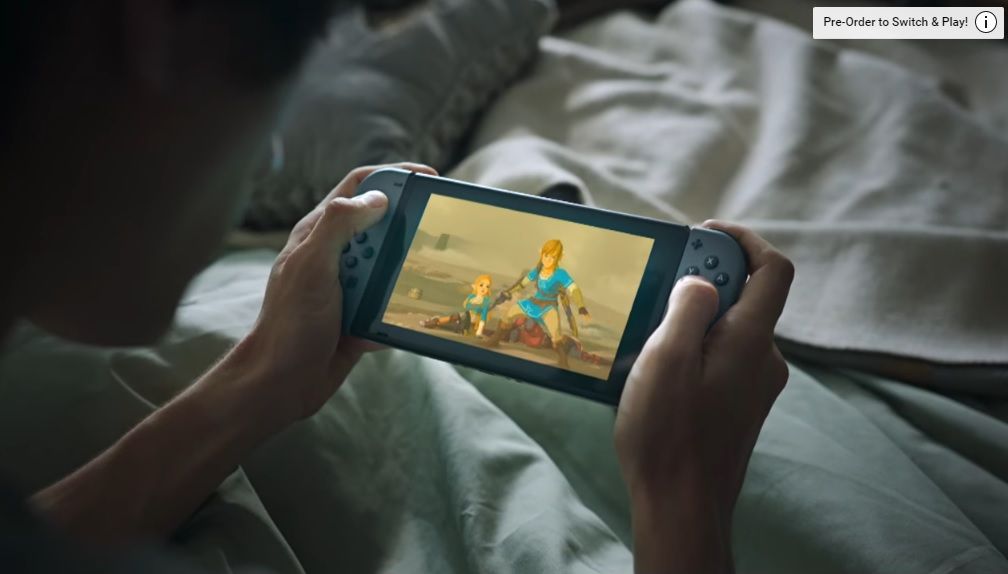 In one month and two days the floodgates will open and Nintendo Switch will start selling, apparently in million of units, if this study is to be believed. A massive promotion is prepared for the device, that has already received the funky commercial below, meant for the Super Bowl. 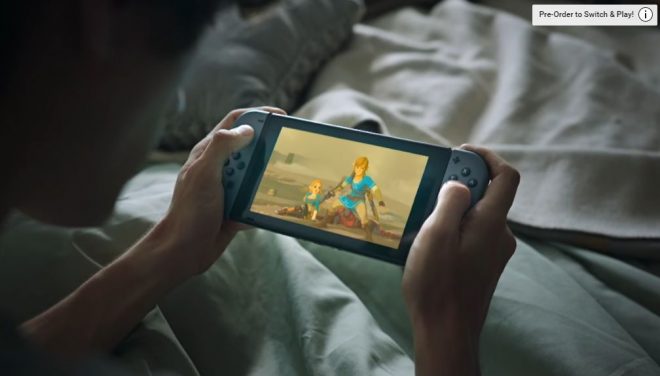 Such ads, if played at half time cost tens of millions of dollars, so it’s a very big deal. Hardcore Zelda fans will also spot a few novelties in the clip, as the teen shown here plays “The Legend of Zelda: Breath of the Wild” and the names of two bosses appear. The whole ad is also metaphoric, as the guy waking up is both Nintendo and Link, who awakes at the start of the game.

The Nintendo Super Bowl commercial is a first for the Japanese company and it’s going to air in the fourth quarter of the game. The device works as a both a tablet and dockable console, next to the TV set. The product goes live on March 3rd, priced at $299. It’ll have Joy Con joysticks attached to the sides and it’ll offer between 2.5 and 6.5 hours of battery life.

Nvidia Tegra latest gen innards are included, plus 32 GB of storage and a HD 6.2 inch touchscreen. 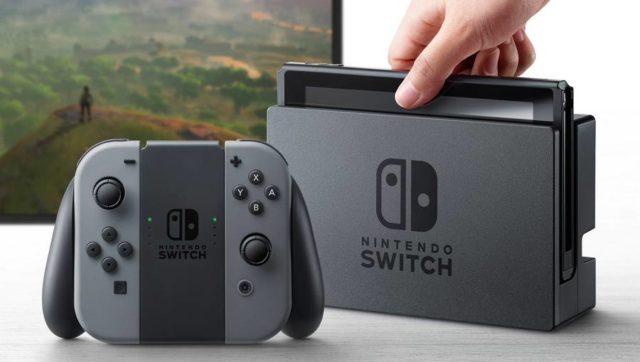