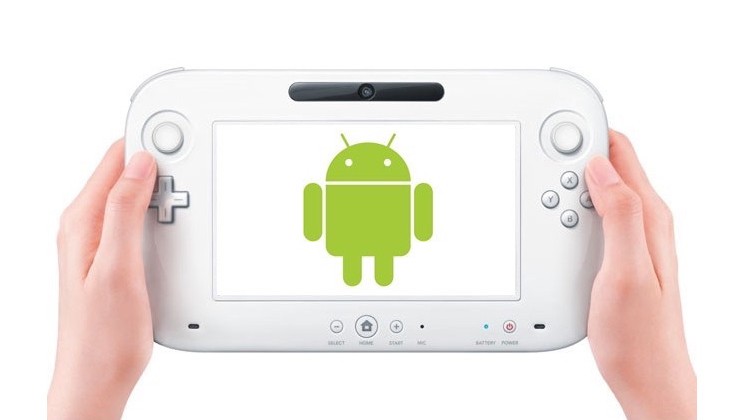 Nintendo is having a hard time getting used to the mobile gaming scene and barely a few weeks ago they announced they were making some mobile games. Now they’re considering using Android on their “NX” console project. 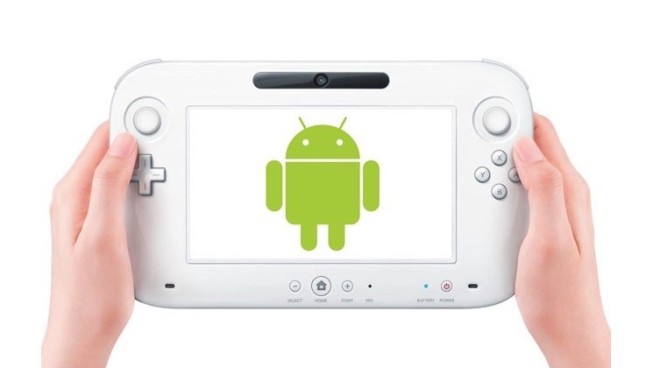 Information is scarce regarding this device, aside from the codename and now a potential candidate for an OS. Speculations say we may see it in 2016, but the Japanese business paper Nikkei seems to have the extra details. They’re the ones who mentioned Android and by the way Nintendo hasn’t decided yet. We wonder if it’s pure Android, or maybe a custom ROM applied on top of it.

The aim is clear: give developers a chance to work with a platform they’re very familiar with and also tap into a market of hundreds of thousands of existing titles. The problem with Android is that if Nintendo also releases their games via the Play Store, they’ll be exposed to getting their APKs out on illegal sharing sites and profits would be gone.

Of course they could go the IAP way and make games free. The NX doesn’t have a very clear direction now, so we don’t know if it’s a handheld or a replacement for the Wii U. What do you expect?