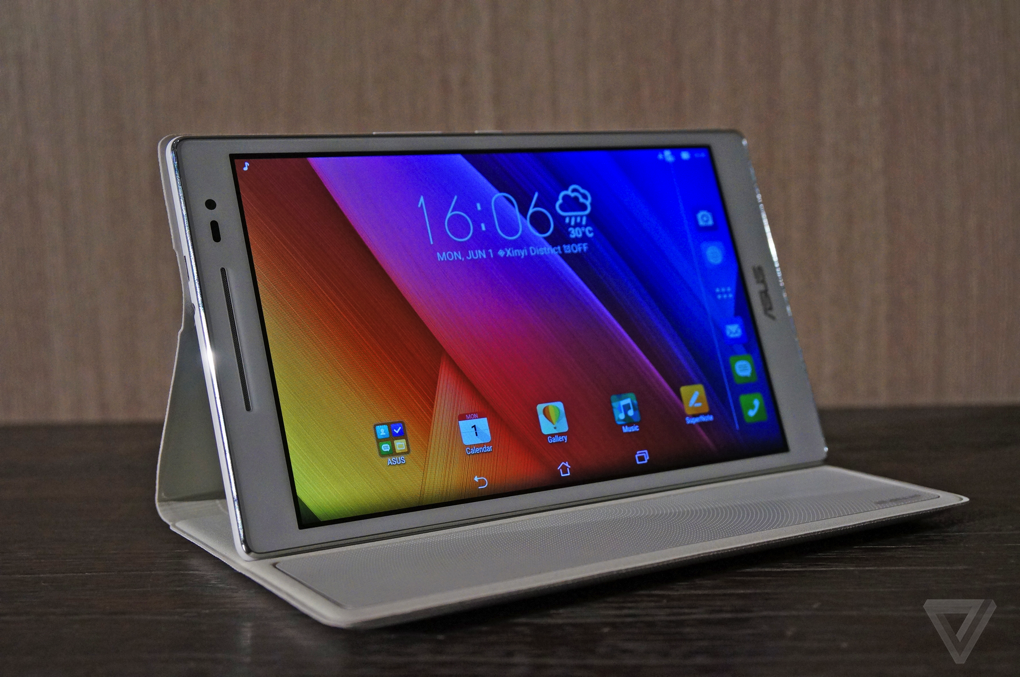 ASUS unveiled a bunch of ZenPad tablets yesterday at Computex, including the lower end ZenPad 8, that stands out rather through its accessories than specs. This model is an 8 incher with a 1280 x 800 pixel resolution and it’s based on the Intel quad core SoFIA chip. 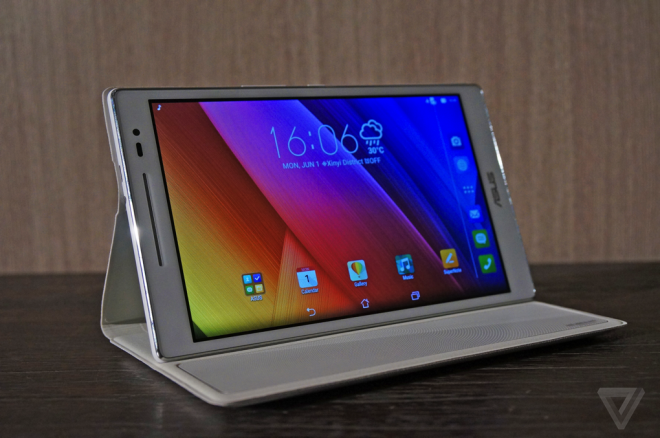 The appeal here is the ability to customize it with a special 5.1 surround sound speaker cover. There are also other accessories of this sort, like battery covers and a leather cover. Back to the speaker case, it acts as a folio case and it boost the device’s acoustics, plus it has the appeal of the extra battery it brings, thanks to a 3450 mAh power source. 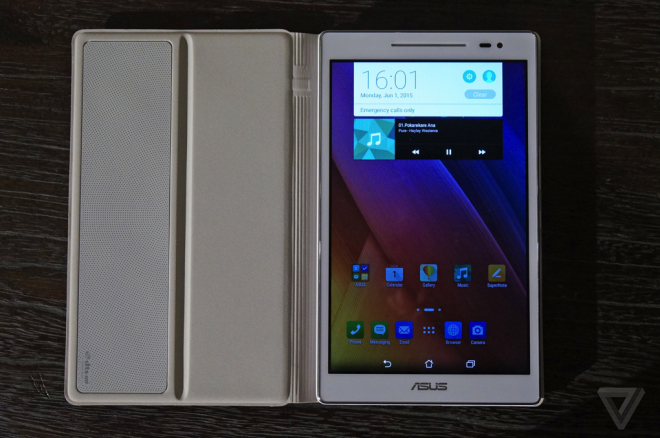 Thanks to the cover, the ZenPad 8 becomes the first tablet with 5.1 channel audio and also the first to get DTS-HD certification. The folks of The Verge tried out the device at Computex and found that it managed to cover the journalists around them, thanks to the high volume. It’s true that the sound distorts at the max volume, but overall it’s a clear upgrade from the basic slate speaker. After all we are getting 6 extra speakers here.

ZenPad 8 and its covers will launch in August, possibly with a very good price. 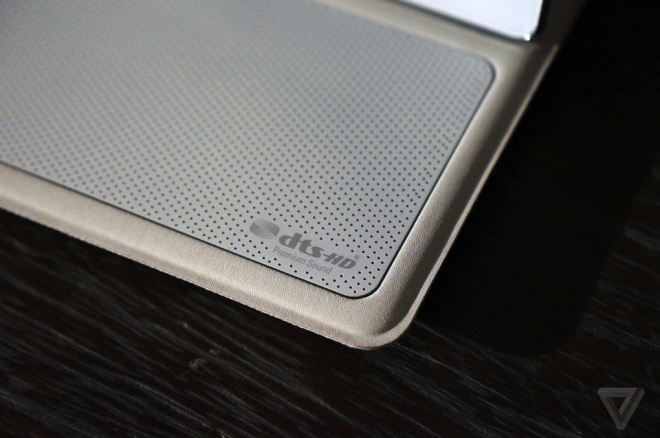 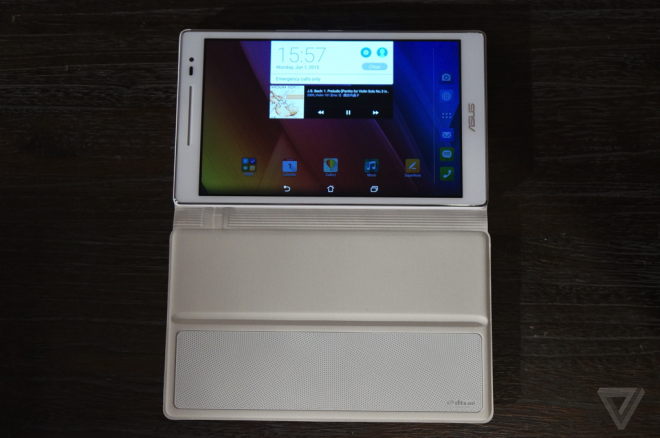