The Nexus 7 II has been announced at the middle of the week and it’s been launched in several locations since then. You should know that just like most important Android products, the device is getting early updates, trying to correct any possible problems before the media goes berserk over them. 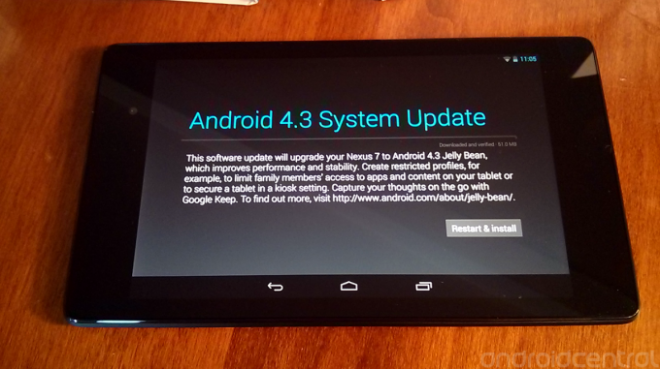 The device was initially updated to build JWR66N and then to build JSS15J. The first update begins right when you connect the table to WiFi for the first time during setup and it will have the slate shutting down and booting into recovery. The second update comes as a download in the background, so it’s more discrete.

It also triggers a system update notification in the notification tray and once you’re all set, you reach a new build version. Both are minor updates, focused on bug fixes and performance tuning. Now let’s let the traditional bashing begin, with people finding random problems on the device… I would be surprised if that doesn’t happen. 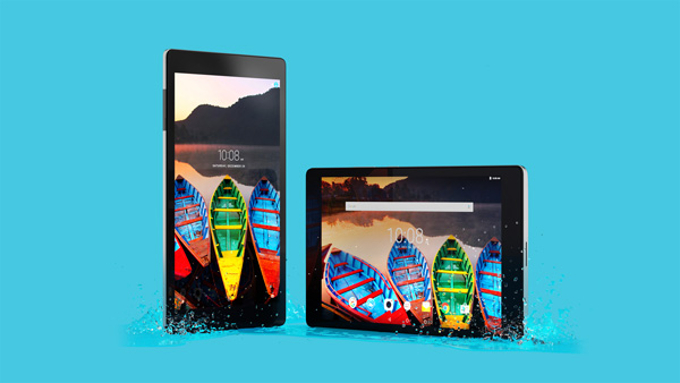