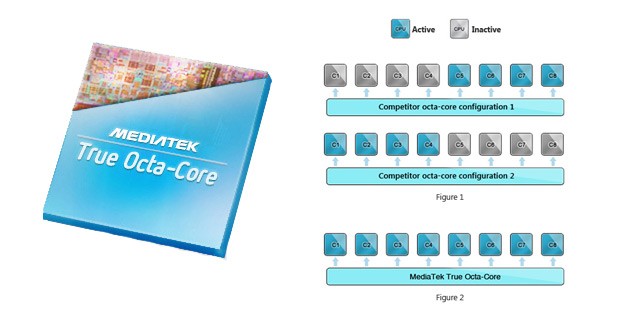 A few weeks ago there was a leak regarding the fact that Mediatek is preparing an 8 core CPU, a true one, unlike the Exynos 5 Octa. Samsung’s setup involves a dual quad core arrangement, with each quad core piece running alternatively.

Mediatek’s new gear will run all 8 cores at the same time and now the company has confirmed the chip is in the works. Speculations say we may see a processor around the 2 GHz mark and there’s a rumored launch date of November. Tests of the new CPU have placed it at 30k points in AnTuTu, which means we’ll see high end performance from it.

It will do video decoding of 1080p at 30 FPS and I expect low prices that will draw big and small companies from all over the world to this new silicon. The newcomer is the Mediatek MT6592 and you should remember this name, since it may pop up on the future tablets and phones of early 2014 or late 2014, with big power and low prices. 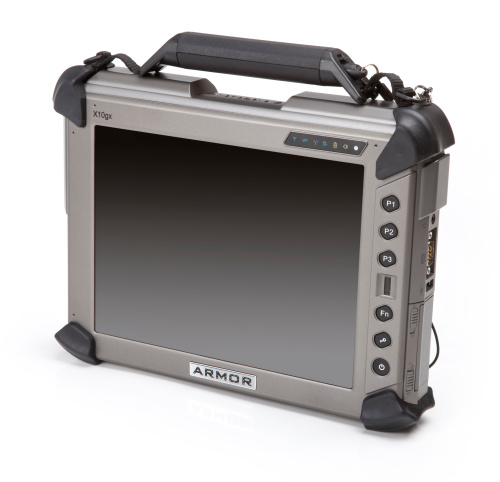 ARMOR X10gx is a Rugged Tablet PC, Coming in September