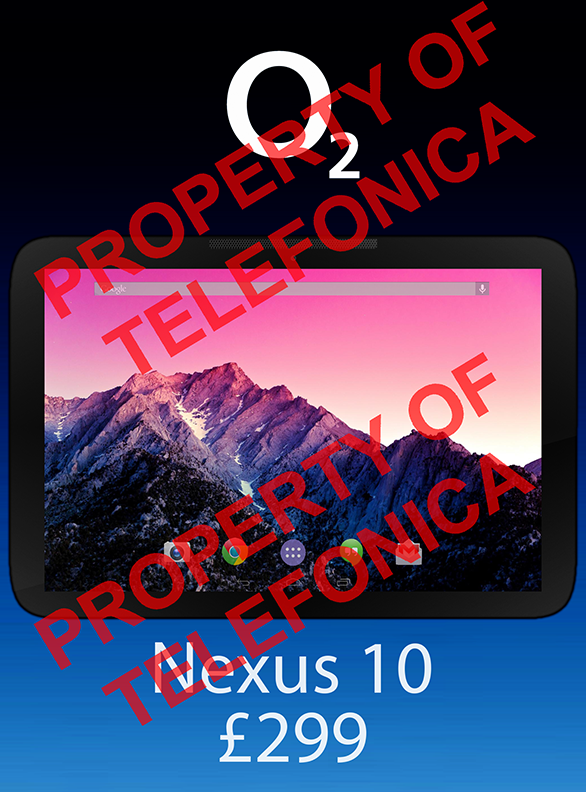 LG Nexus 10 2 has been the topic of leaks for a while now and we’ve been wondering of the LG-V510 codename had something to do with it, or not. Now a fresh batch of pics has leaked, looking like blurry renders if you ask me.

The image above seems to come from inside Telefonica and what we see here was expected: small screen bezels, Android 4.4 KitKat and the Google experience launcher. The new Nexus 10 was also leaked in a second image below, the one that has a big LG watermark on top of it. Interestingly enough the sources responsible with the pictures leaking also mention a date: November 22nd and even talk about a LTE version being available at launch.  We’ve heard such a date before, as written here.

The Telefonica leak mentions a price tag of 299 quid for the device, converted to $482 in US currency. No idea if this leak is real or not, but in about 4 days we’ll find that out. There have been way too many leaks for this device not to exist, but after all the Nexus 5 has been leaking for at least 3 or 4 months before it became real. Patience is key here! 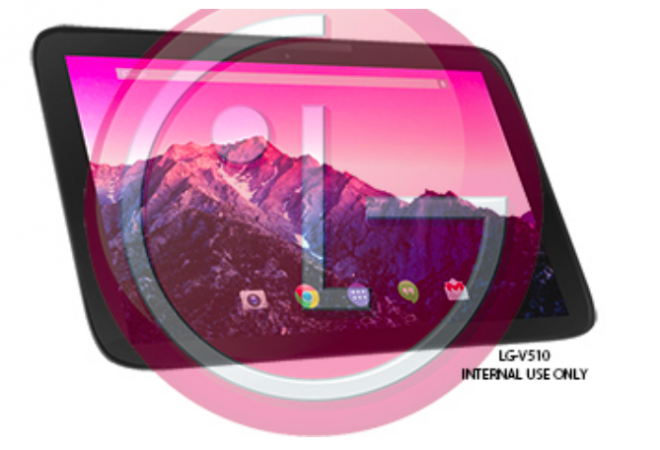 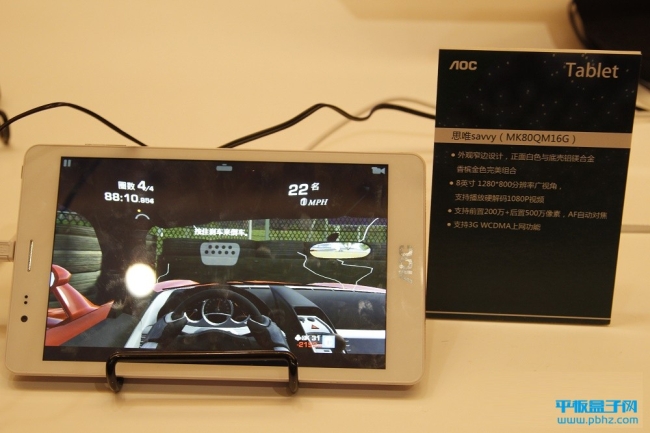