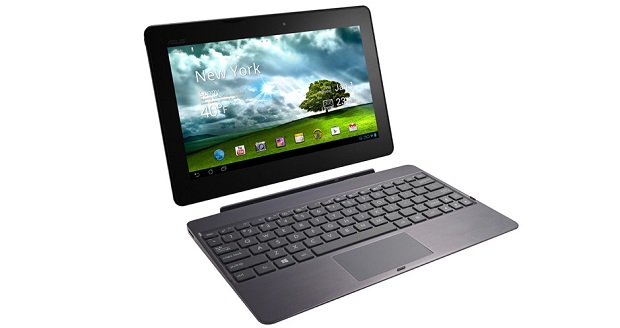 The ASUS Transformer Pad TF701T was a pretty impressive slate by its own, but now we’re apparently ready for a new model in the Transformer series. At least that’s what the leak below seems to show. The TF502T has just leaked and more details and pics can be seen below.

The device has received the approval of the Taiwan FCC and it appeared on the site of ASUS, probably by mistake. ASUS Transformer Pad TF502T will be a model that fits between the TF300 and the TF701. The device runs Android 4.2, it measures 8.3 mm in thickness, weighs 525  grams and packs an Nvidia Tegra 3 1.3 GHz CPU, as well as a Super IPS+ 10 inch screen. 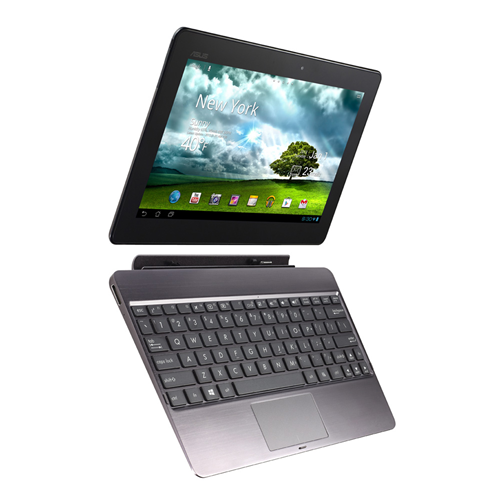 The display has a resolution of 1366 x 768 pixels and there’s also 2 GB of RAM inside, 32 or 64 GB of storage and a microSD card slot. We’ve got a micro HDMI port and USB 2.0 also in the mix, plus Bluetooth 4.0, a 2 megapixel front camera and 8 MP back shooter. The battery of the slate is supposed to offer up to 9 hours of functioning time, or 16 hours with the dock.

No idea when the product will launch, but MWC or CES is a safe bet. 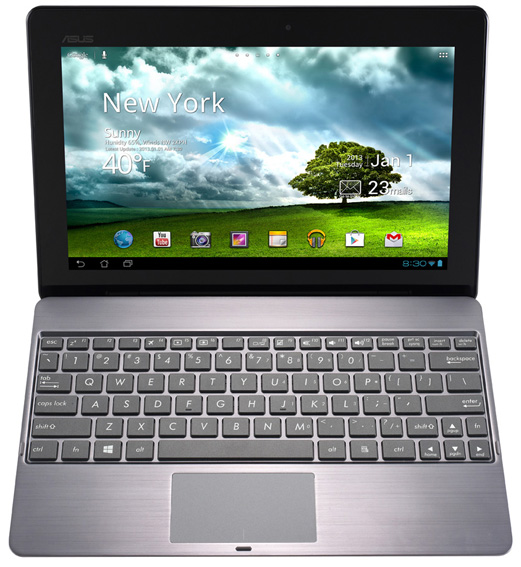 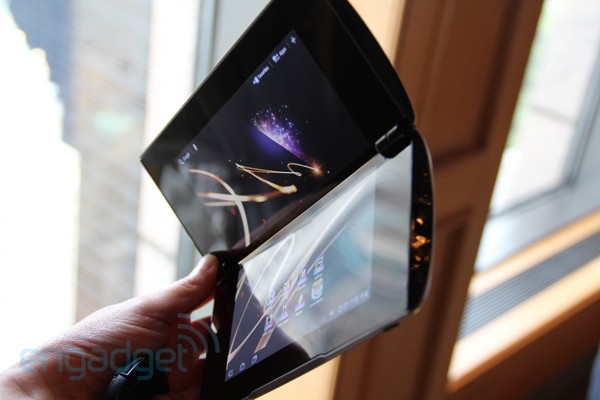