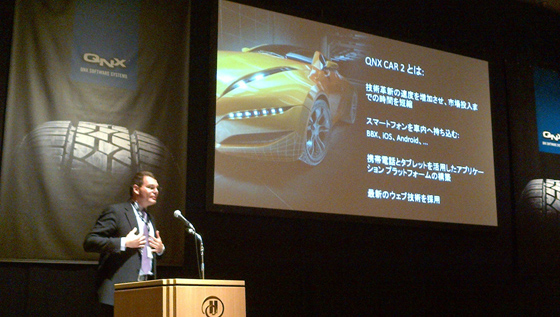 Remember QNX OS? This is the platform that was supposed to replaced BlackBerry OS and it was first seen on the PlayBook made by RIM. Now, a leak points towards a change of plans, that also includes a rebranding to BBX OS.

The leak took part during a presentation at the QNX Auto Summit Japan 2011 conference, focused on in-car entertainment that rely on the QNX framework. The in-car system is known as QNX Car 2 and it was shown as supporting BBX, iOS and Android. Last we heard, QNX was scheduled to include Android app support, but no word about that lately.

BlackBerry DevCon is coming up in two weeks and with it we’ll probably see a new version of the PlayBook, maybe some new BlackBerry handsets and finally an enhanced OS for smartphones dubbed BBX. The first phone with the new OS will be the rumored BlackBerry Colt, scheduled for Q1 2012 release. 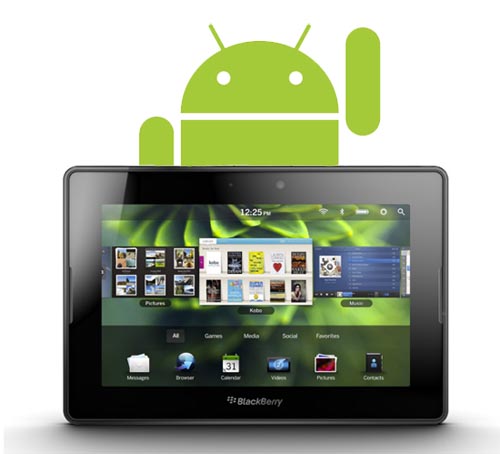 Android Apps Ported to the BlackBerry PlayBook Won’t Include Ads