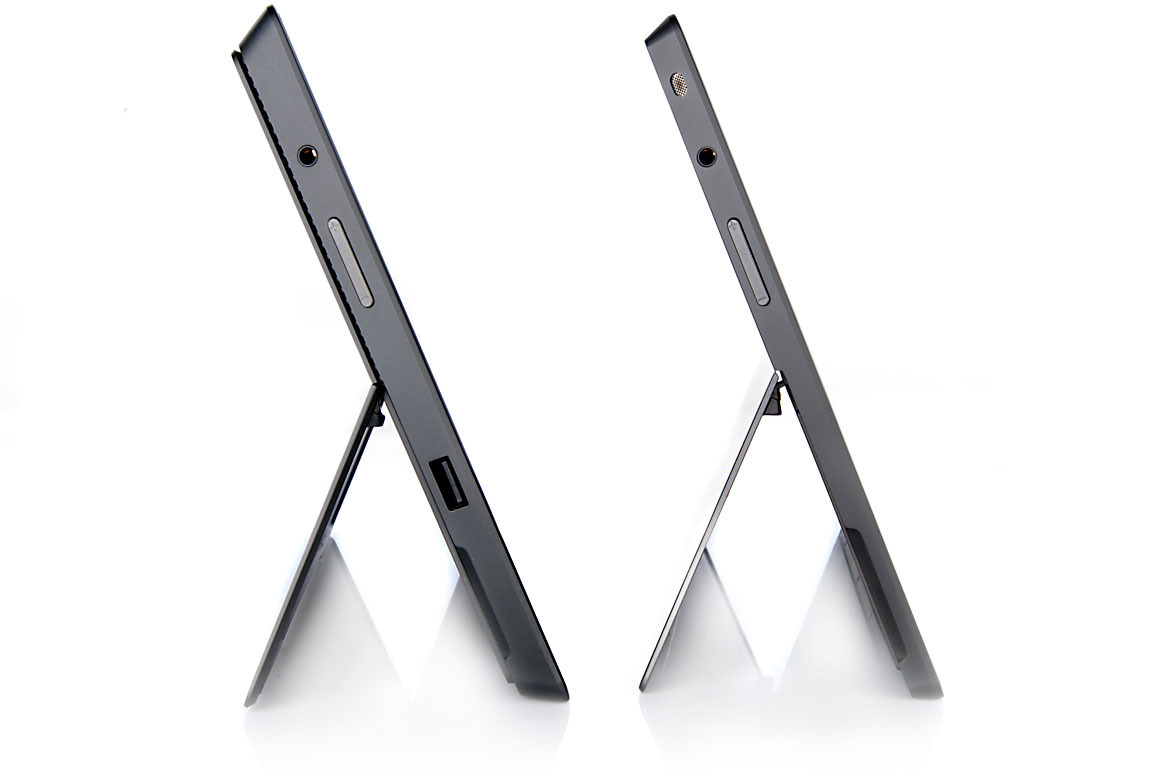 We’re used to seeing colourful and crazy ads related to Surface tablets, ones with breakdancing and other nifty feats. Well, this time we’re dealing with a more serious ad, one that’s focused on the productivity features of the Surface slates. 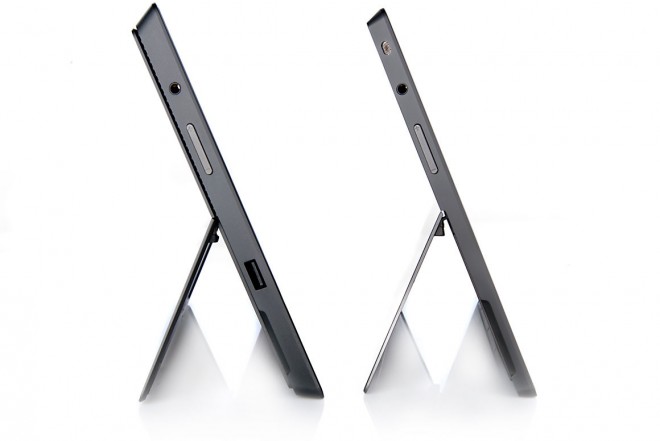 Microsoft has come under fire lately for not revealing all the cool features of the Surface tablets in their ads. Also, people don’t think it’s very clear what the difference between the Surface RT and Surface Pro is. The Pro is bigger, thicker and has support x86 apps, but there’s more to the story. A major feat is that the Surface RT comes with bundled Office apps, including the likes of Word, Powerpoint and Excel.

The add also shows the present of an USB port here, an advantage over the iPad. OF course I’m sure that the ad won’t change the poor Surface sales too much, but still it’s step in the right direction, which is making the features list more visible to the public. Did you buy a tablet of this kind? Will you? 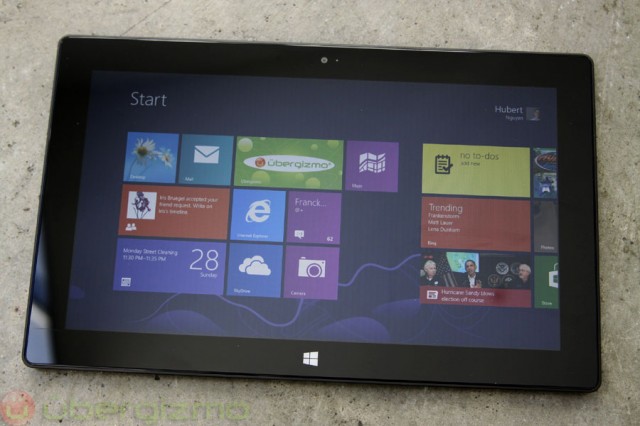