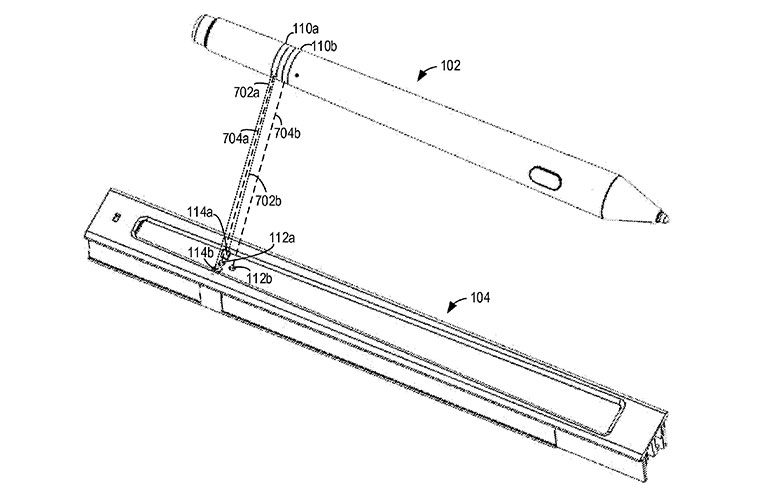 Microsoft’s latest Surface Pro brought a new type of Surface Pen, able to easily compete with Apple’s very own Pencil. The future brings obvious improvements, among which we may find recharging, judging by a new MS patent. 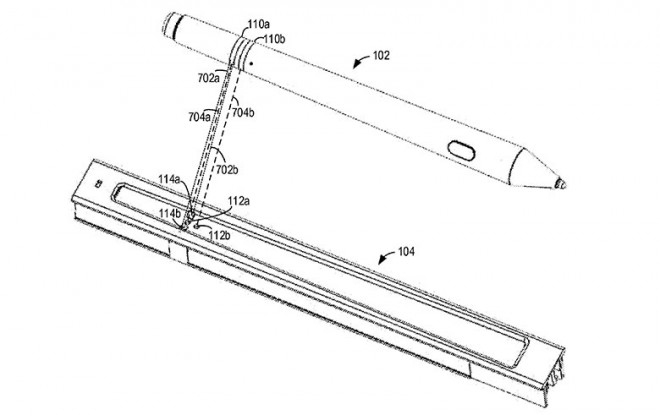 This patent application was recently published and it suggest that in the future the Surface Pen will be rechargeable and not powered by an AAAA battery like it is now. The Apple Pencil is already rechargeable, so Microsoft may have drawn inspiration from Apple on this one. The Microsoft patent covers a method for using a magnetic dock to both hold the stylus in place on the slate frame and charge it.

The charging is done while docked and the system relies on rings around the body of the accessory, that ensure a proper alignment with the charging pins. Of course, Microsoft’s idea is instantly better than the strange way Apple is using to charge its Pencil, by having it stick out awkwardly from the Lightning port of the iPad Pro. 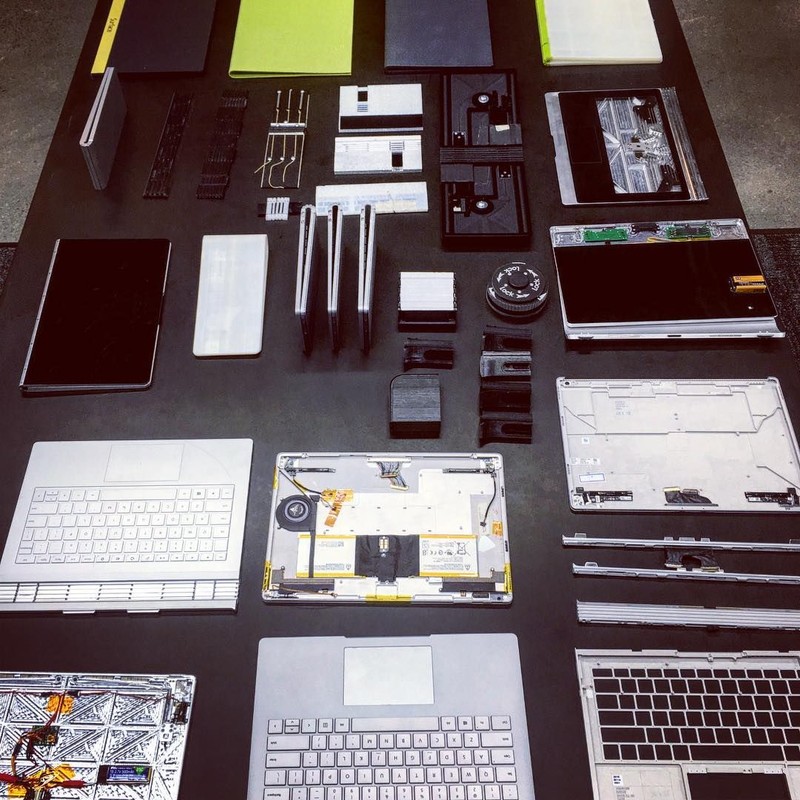 Surface Book Prototypes Get Pictured in Nostalgic and Geeky Shot