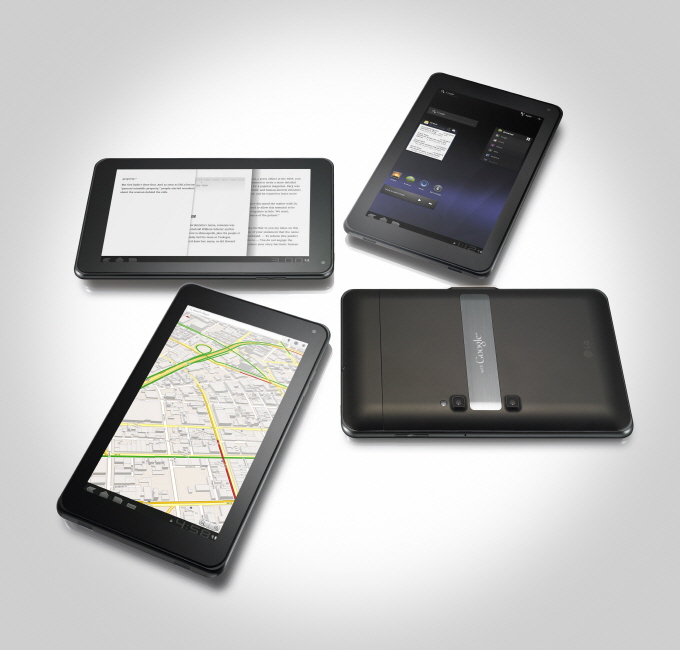 LG’s last big tablet, the Optimus Tab was an embarrassment at best and the LTE model was ignored by the press and consumers. It’s bizarre that a company that’s in the top 5 and even top 3 of phone makers can’t manage to make an efficient slate… but now they’re working on one, apparently. 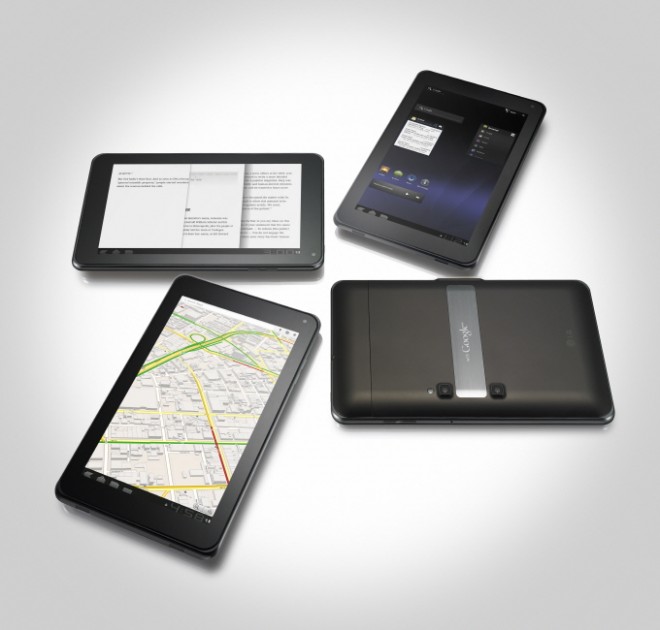 The info comes from the Korean media, saying that LG will launch a tablet in the second half of this year, most likely in Q3. We have no details about the device, but seeing how LG achieved success through Android, it’s probably a slate based on this OS. We could even see a surprise Nexus tablet, since Samsung didn’t exactly impress with the Nexus 10.

LG’s first tablet with Android was unveiled at MWC 2011, it ran Honeycomb and had some 3D features. Its main problem was the price tag of about $800 at the time and the promotion based on clips making fun of Apple… Hopefully became more mature in the meantime and they’ll take a more serious approach this time.