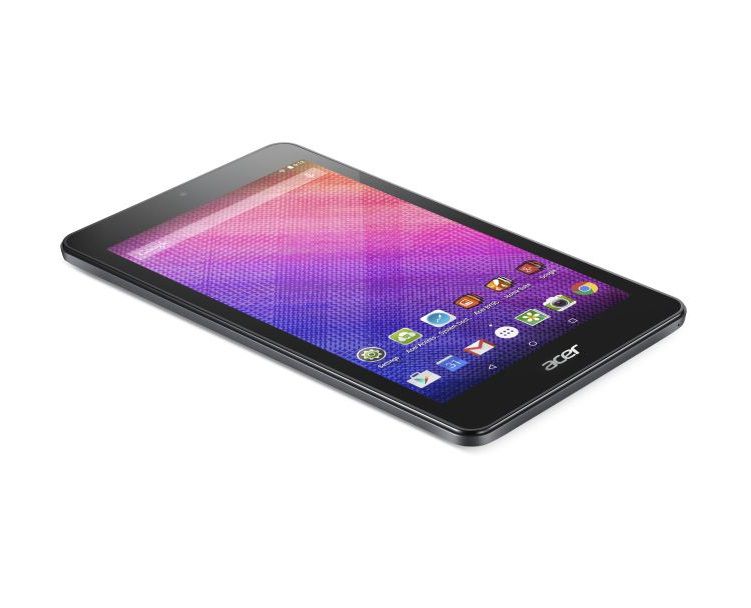 Oficially Computex 2015 debuts tomorrow, on June 2nd, but that doesn’t mean that the big device makers can’t rush and start showcasing their products today. Among them we find Acer, that just unveiled two new tablets: the Iconia One 8 B1-830 and the Iconia One 7 B1-760HD. 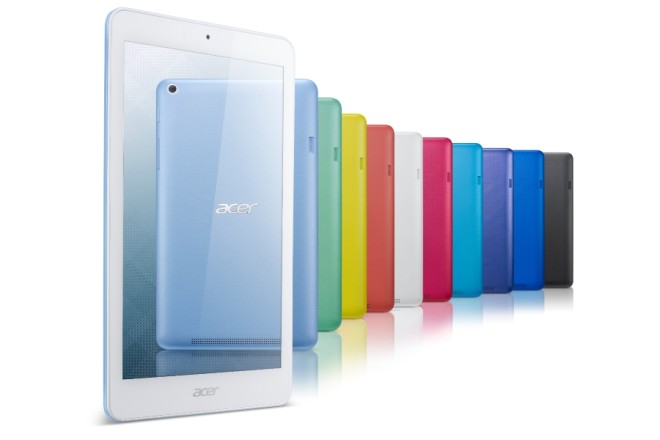 The products will be available over the following months, without a clear price or launch date. The Iconia One 8 newcomer runs on Android 5.1 and uses Acer Precision Plus technology, which means it supports pen input with a real pen on the screen. Inside there’s a MediaTek octa core CPU of unknown version and there’s also an 8 inch screen on board, with a 1280 x 800 pixel resolution. 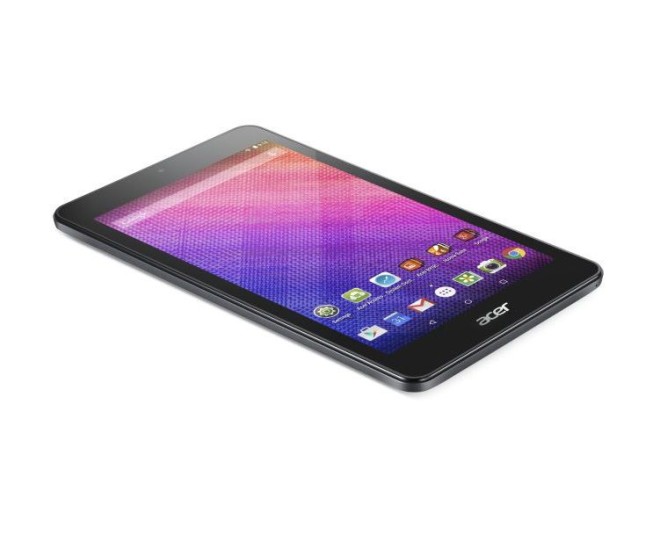