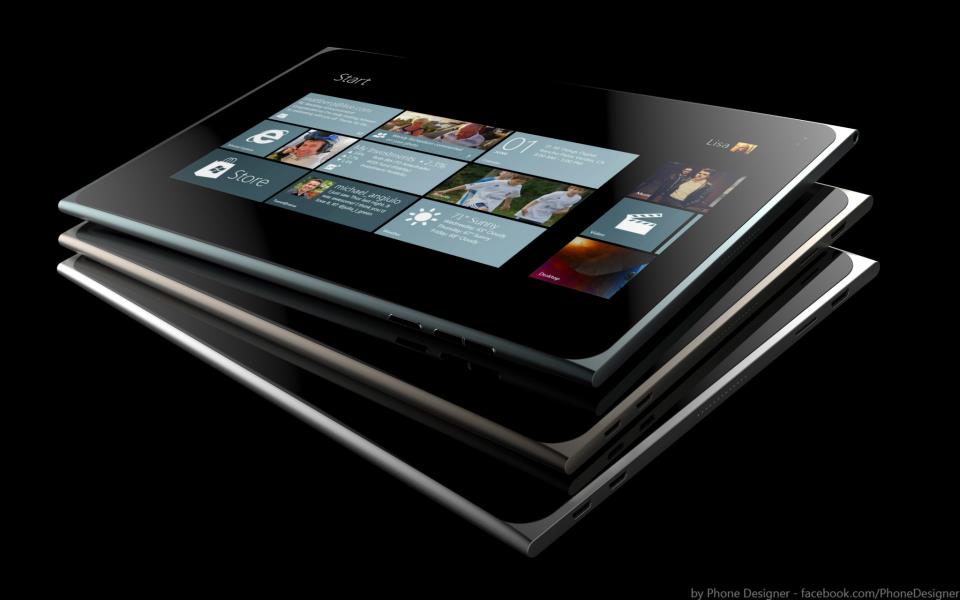 In lack of a Nokia Lumia tablet, we’re left with speculations, leaks and concepts, like the one shown below. This is the Nokia Lumia 1 tablet, a concept that looks impressive, thanks to its metallic case. The device was created by Jonas Daehnert and it’s actually a remake of an older device. 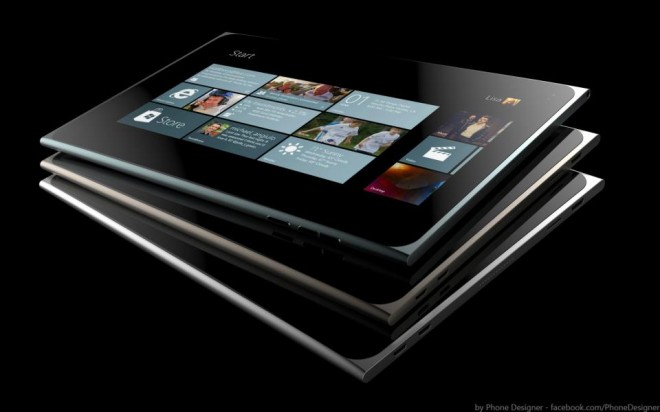 This seems to be a Windows 8 or Windows RT tablet, a very thin one, that comes with a set of metal pins, like the Surface tablet, a HDMI port and a microSD card slot. There’s also a camera with flash at the back, the same cute volume buttons with metallic design of the Lumia series and that slightly curved ClearBlack glass display upfront.

Since this is supposed to be a Windows RT slate, I expect it to feature a Qualcomm Snapdragon CPU, maybe a Snapdragon 600. If it’s a Windows 8 device, maybe a Cloverfield+ will do, or some other Intel Atom release. 2 GB of RAM is a good bet, as well as 32 GB/64 GB of storage, 4G LTE, Bluetooth and WiFi. I also expect Nokia Drive and Nokia Maps on this slate… Fancy? 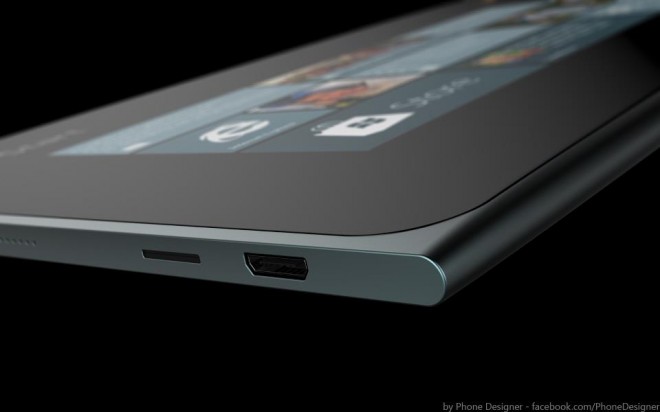 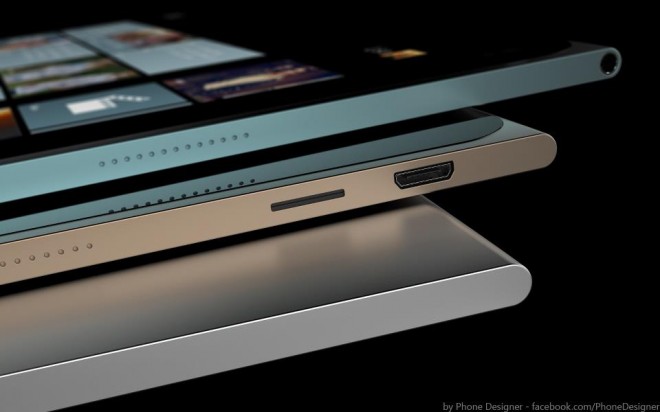 Nokia Sirius Tablet Rumored to be Launched With Lumia 1520 Phablet