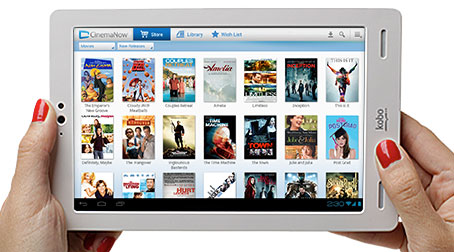 A bunch of leaked benchmarks have shown us details regarding the new Kobo tablet, a model that will have a 10 inch display and a Tegra 4 CPU, supposedly. There’s a fresh benchmark on GLBenchmarks, showing Kobo’s future plans.

It appears that a new tablet has been tested and its codename is Macallan. The testing went down last month and the new device is dubbed Arc 10 HD for now and it’s running Android 4.2.2 on a 1.8 GHz Tegra 4 processor. The benchmark results have been removed since their publication, but the screen they showed supported a resolution of 2560 x 1504 pixels.

No idea what the hardware specs will be, aside from the Tegra 4 bit. I also expect to see 2 GB of RAM on board and at least 16 GB of storage. Speculations say that aside from this 10 inch model, we may also see a new 7 inch Kobo slate this fall. 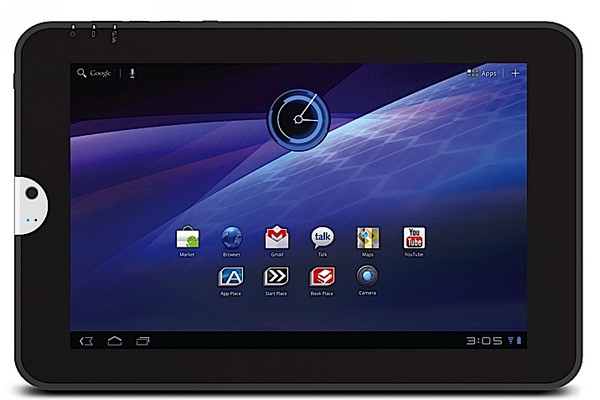