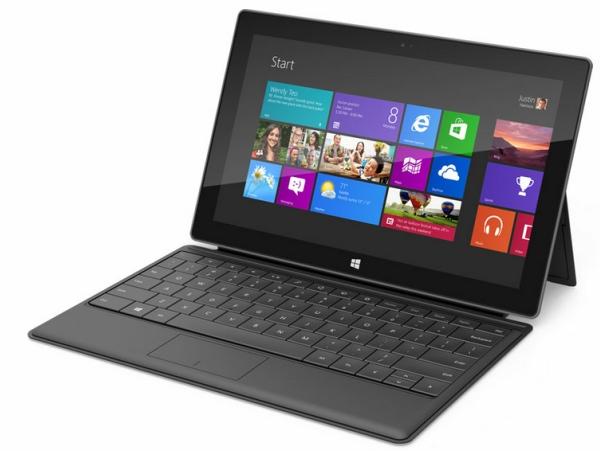 Remember that story saying that the Microsoft Surface RT actually uses some cool new technologies that make its display better than the one of the iPad 3? Well, part of it is true and part isn’t! Analysts at DisplayMate recently published a display battle between the Surface RT and the Retina Display iPad, the iPad 2 and the Samsung Galaxy Tab 10.

The test was conducted by Raymond Soneira, who reached the conclusion that the Surface slate is great, in some areas at least. For example on screen text is sharper and there’s an improved factory display calibration compared to the other models. Also, the reflectance is lower than the iPad 2 and other full size Android 1280 x 800 tablets. However, the screen is not as sharp as the Retina on the iPad 3 or 4 and the Microsoft product doesn’t offer the same large full color gamut.

AppleInsider is also reporting that a Microsoft engineer has claimed that the Surface screen beats the iPad’s Retina, in spite of the lower resolution. The idea is that the ClearType screen on the Surface maximizes “perceived resolution”, with reduced reflections. It’s true that the Retina Display reflects 33% more ambient light than the Surface RT, while the Galaxy Tab 10.1 reflects 41%, but that’s not enough. Surface RT loses points in the color gamut reproduction, that’s 57% smaller than the iPad 3.