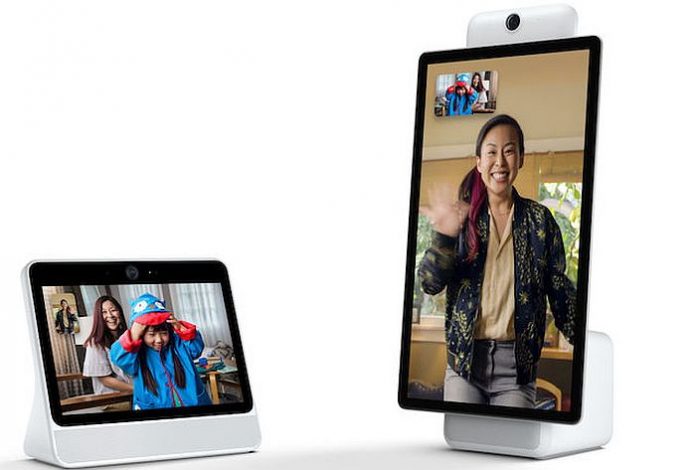 The smaller model is a 10 inch model with a 1280 x 800 pixel resolution and the bigger one is a 15 incher with a Full HD resolution. Both devices make video calls, but Facebook promises to transform the experience into a “virtual call”, like you’re in the same room with a person. You can videocall anyone with a Portal and anyone who’s on Facebook or uses Messenger. 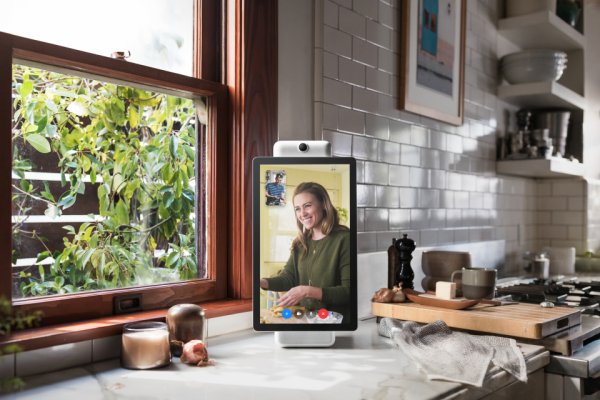 The device has a wide angle camera, which can identify the user’s body. It also tracks it in the room and uses the wide angle to fit everything in the frame. If there’s a single person on the call, it will zoom onto the face, so it becomes the center of attention. This means that the user is free to focus on the call, so he won’t worry about the camera framing. 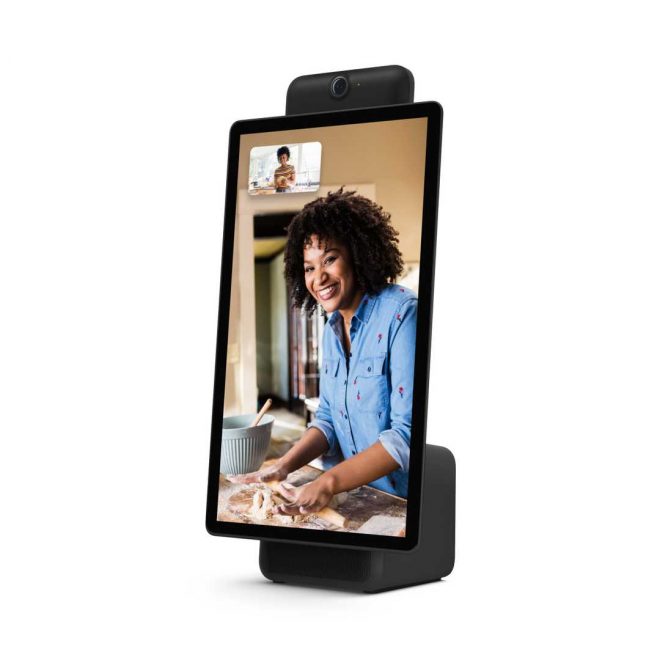 Facebook took a lot of care with the privacy here, claiming that it will not view, or listen to calls made on Portals. Calls are encrypted and AI features will be done locally, not on Facebook servers. Facebook promises you won’t see ads on the Portal display screen, but some of the third party apps, like Spotify or Pandora may still show them.

Group video calls are available and all the experience is very hands free. I know the devices are pricey, but if you really have to communicate with loved ones and Skype on your HD webcam doesn’t cut it, this is pretty much it, till VR gets better.