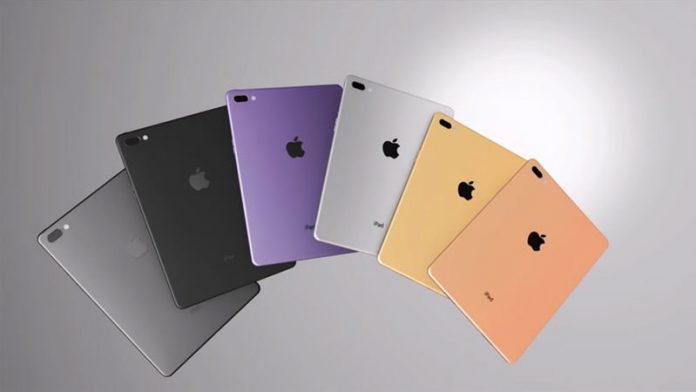 WWDC typically doesn’t bring hardware launches, aside from the odd laptop or desktop, but this time we may see a tablet or two debuting at this year’s edition. This rumor already appeared a bunch of times and now it seems pretty solid, especially since reputed analyst Ming-Chi Kuo also got involved.

The KGI analyst expects Apple to unveil a 10.5 inch iPad at WWDC and in spite of having such a screen size, the device will get the body of a 9.7 incher. WWDC 2017 starts on June 5th and that’s also the date of Apple’s main keynote. Kuo believes that mass production will start in the late second quarter, basically June, so a WWDC debut seems like a sure thing.

The main innovation here will be the screen of this potential new iPad Pro. We are expected to get a narrow bezel design to mirror the one of the iPhone 8 coming in the fall. There’s also talk of sporting an Apple A10X processor, an upgraded version of last year’s A10. Refreshed 9.7 inch and 12.9 inch iPad Pros should also be available, with slight spec bumps.

One may even expect an OLED iPad or a resolution change this time around and it would make sense, since developers attending the show have to be the first to adapt to the new format. We’ll learn more as the conference gets closer. 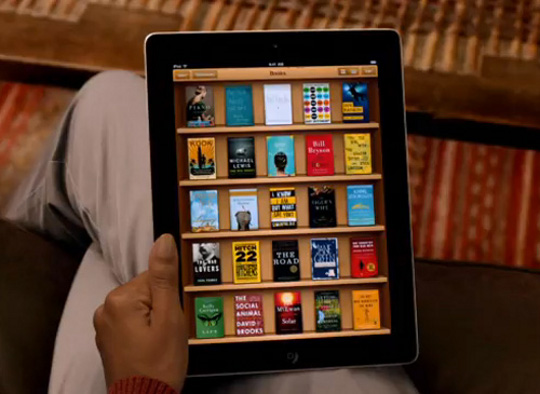