What would big tech shows be without awards? MWC 2015 also included an awards ceremony, that offered the Jolla Tablet the title of “Best Tablet of MWC 2015”. Also known as the world’s first crowdsourced tablet, Jolla’s device runs Sailfish OS and received an impressive amount of funding online. 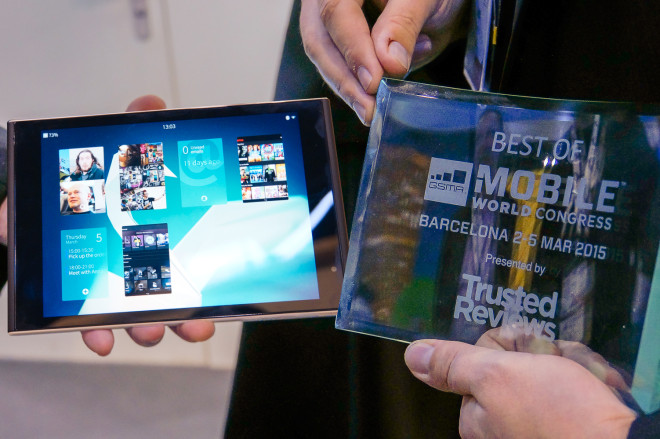 The product’s award was presented by Trusted Reviews. Marc Dillon, cofounder and CEO of Jolla said that Sailfish OS 2.0 and the Jolla Tablet were both very well received at MWC 2015 and that he was excited for the award. The Jolla Tablet can be found on Indiegogo.com, until the end of March and its first shipments will be happening in Q2 2015.

Jolla Tablet Gets Delayed Till the End of July, Because of...