Apple seems to be really making that iPad Pro real, according to the latest rumors, but don’t expect it to be unveiled during the March 9th event. That’s because production has just been delayed until September, according to sources. 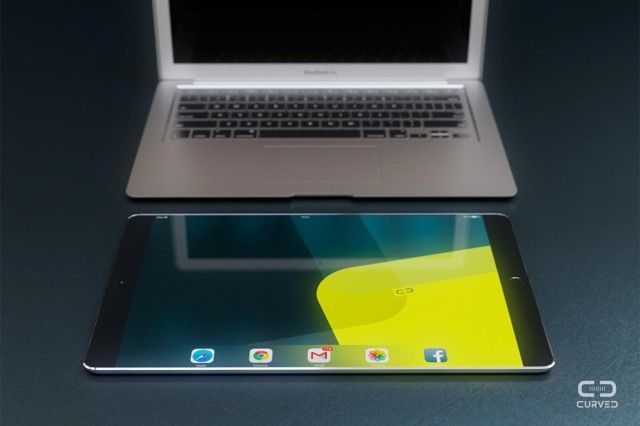 The report comes from Bloomberg and mentions that the Cupertino firm has seen fit to delay the debut a few months, as it ran into production issues. Bloomberg’s insiders claim that the 12.9 inch slate is delayed because of display panel supplies. Originally, the big iPad was supposed to debut this quarter, in an attempt to revitalize a product segment that has been decreasing in shipments over the past quarters.

The iPads are getting tougher and tougher competitors, both in price and features. We’ve got cool Dell models, strong Samsung tablets, affordable and well specced ASUS tablets and the list goes on and on. The iPad Pro is rumored to get a special stylus and a keyboard dock and it will come with enterprise features and multi window mode.