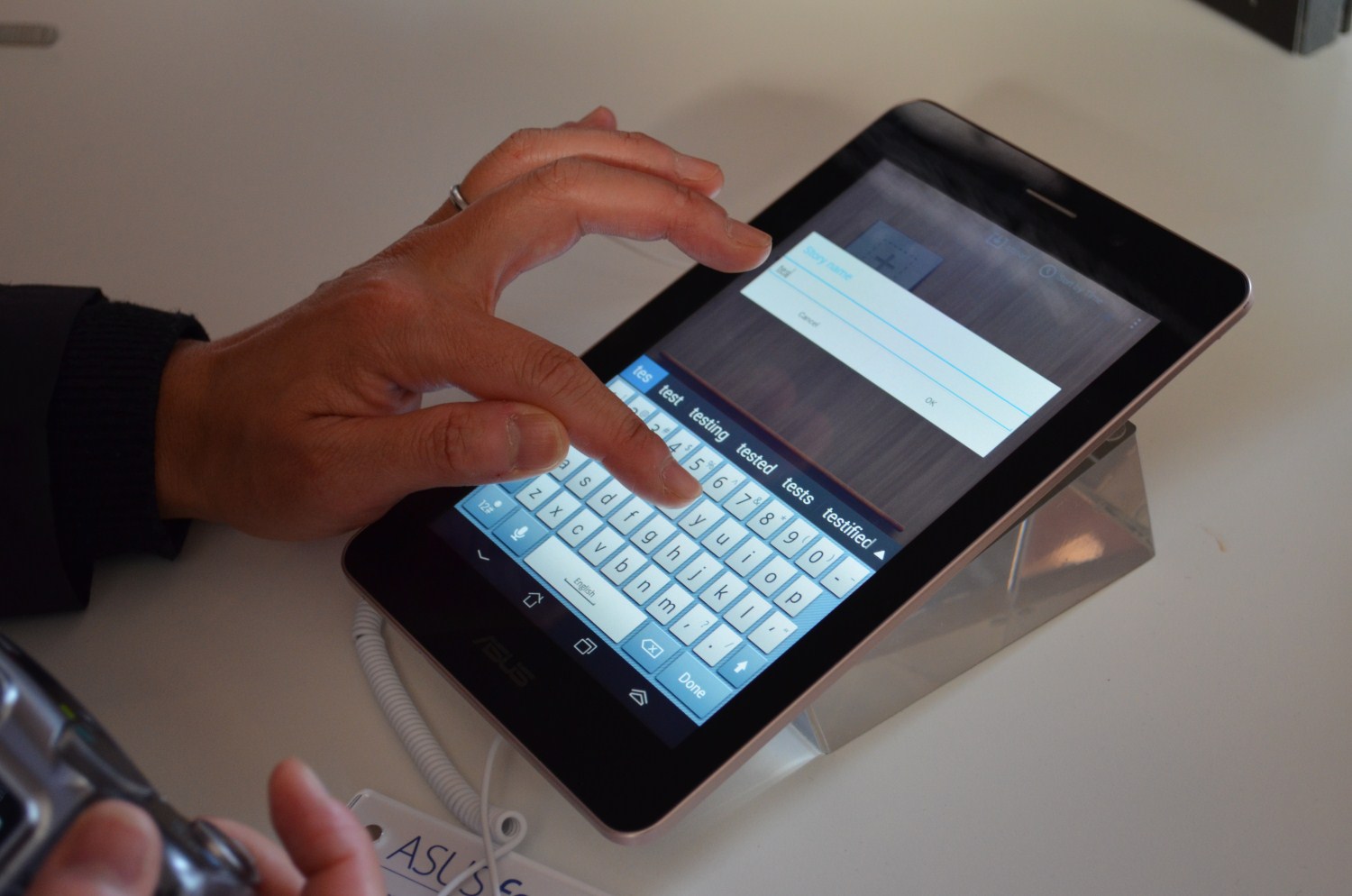 Today ASUS had a big MWC 2013 event in Barcelona, used to unveil the brand new PadFone generation and a new slate. The full event was caught on camera by our editor at Barcelona and you can check it out below. The PadFone Infinity will cost 999 euros, while the FonePad will be $249. 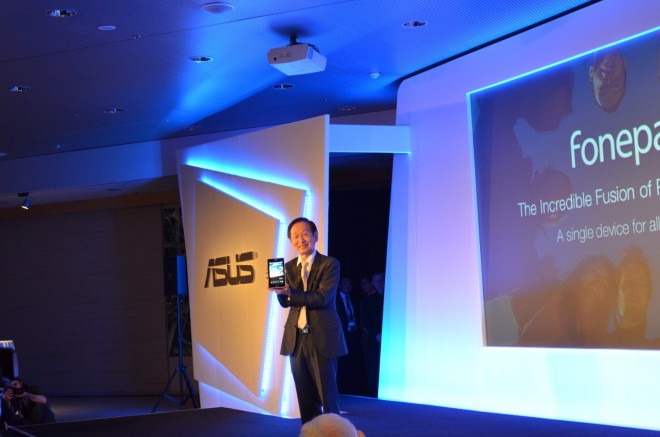 Padfone Infinity will hit the market in April and it upgrades part of the specs of the PadFone 2, but it keeps the general idea: a handset that inserts into a special slot inside a tablet’s back. Both devices support Full HD resolutions and the PadFone Infinity upgrades to 5 inches in diagonal this time, while the Station remains at 10 inches.

The camera is still a 13 MP shooter, like on the PadFone 2 and we get the Snapdragon 600 CPU inside. On stage to show all these wonders there was the ASUS chairman Jonney Shih, accompanied by a Qualcomm boss and a… magician at some point. For some reason the Qualcomm official tried to get off stage a couple of times, but Jonney Shih wouldn’t let him go so fast.

The FonePad looks appealing, with a 7 inch 1280 x 800 pixel display, a 4000+ mAh battery, an Intel Atom CPU and the ability to make phone calls. ASUS started off with some cloud services and backup tools and ended with a new version of their SuperNote app, that now includes voice control, among others. More details in the vid: 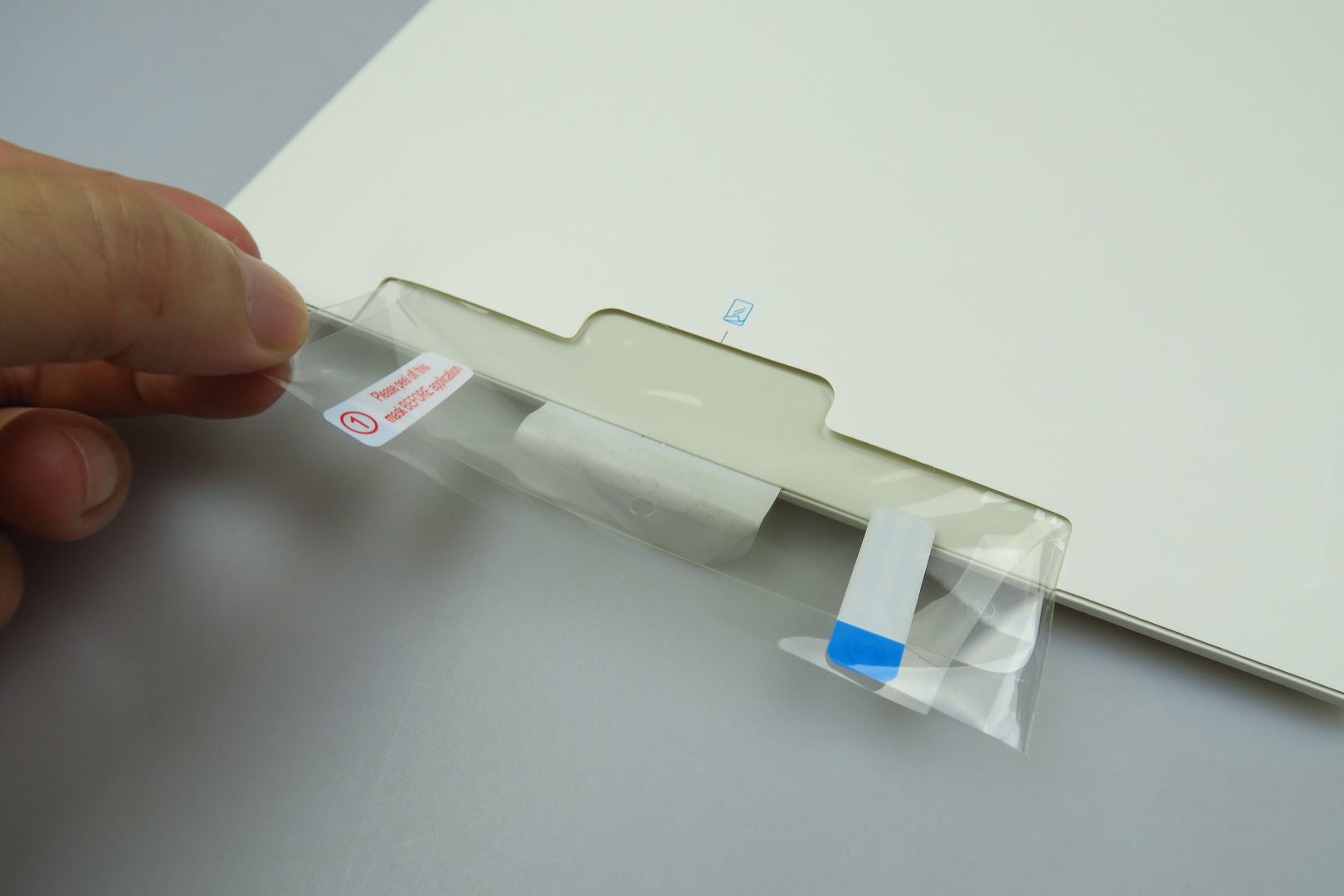