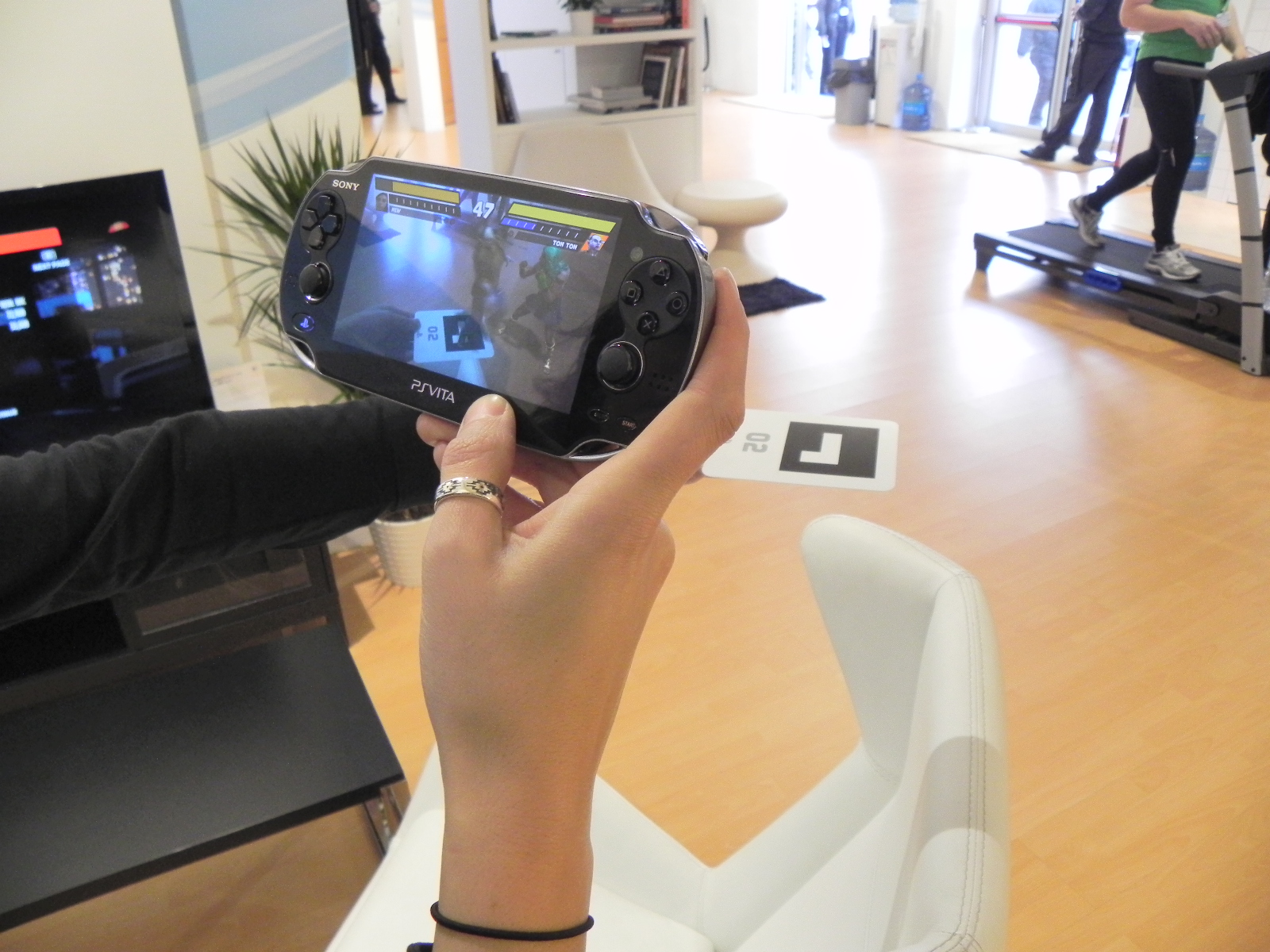 Aside from the Xperia phones, Sony also brought to Barcelona its famous new console, the quad core PS Vita. The device is already on sale all over the globe and we’re reviewing it as e speak. The portable device was shown to us in Barcelona by a Sony hottie, as seen in the video below. 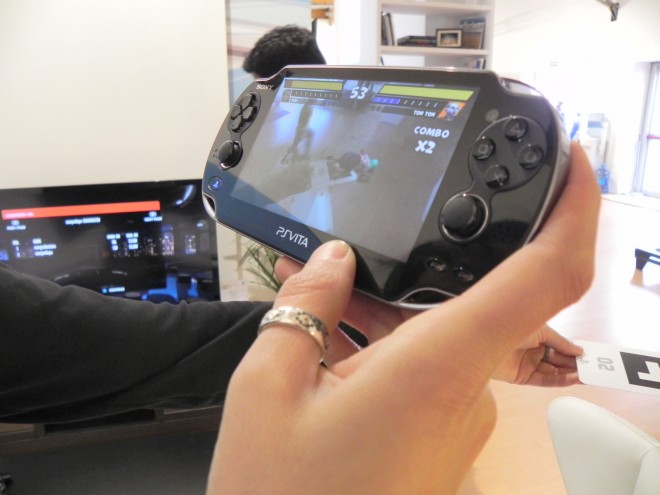 The presentation focused more on the augmented reality feature, that uses the back camera of the console heavily. Using the cam and the game Reality Fighter, you can place 2 fighters on your living room floor, table or whatever you want, thanks to augmented reality. Also, you can use those special AR cards to move players around. And now here’s a look at the console’s specs:

Let me remind you that the PS Vita costs $250 in the WiFi version and $300 in the 3G one. We’re testing the 3G one, that also comes with GPS, a pretty decent web browser and a comfy virtual keyboard. There’s even a Twitter app in the mix, that we downloaded recently. This is only a portion of what the PS Vita and we’ll learn more about it in the following days. 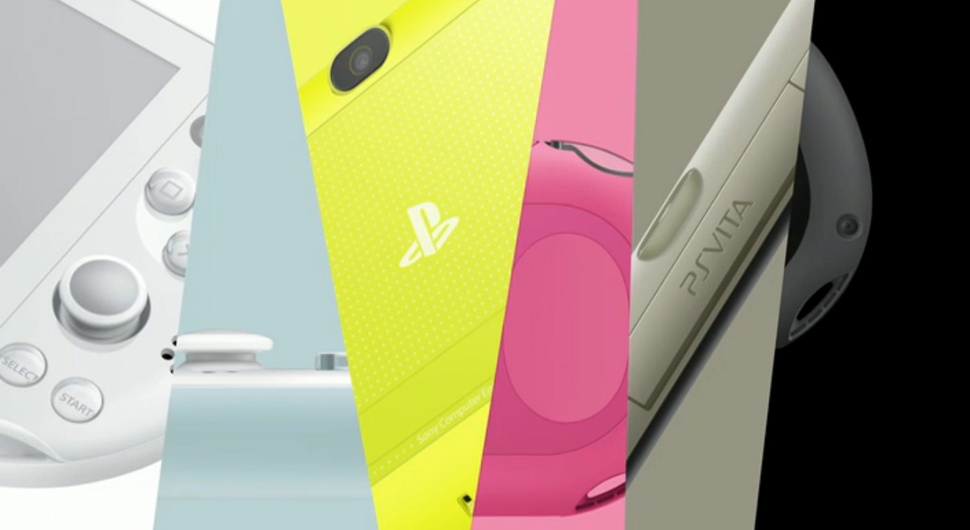