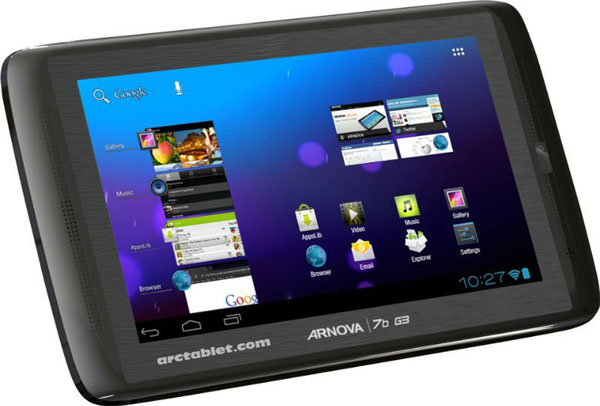 Archos Arnova G3 will be a series of new tablets that will come in 7, 8, 9 and 10 inch versions, without Android Market. That one gets replaced by AppsLib Market, but I’m sure that there’s a workaround to bring Market in there after all. The folks of ArcTablet are the ones who published the specs for these new modes for the first time, with pics included. 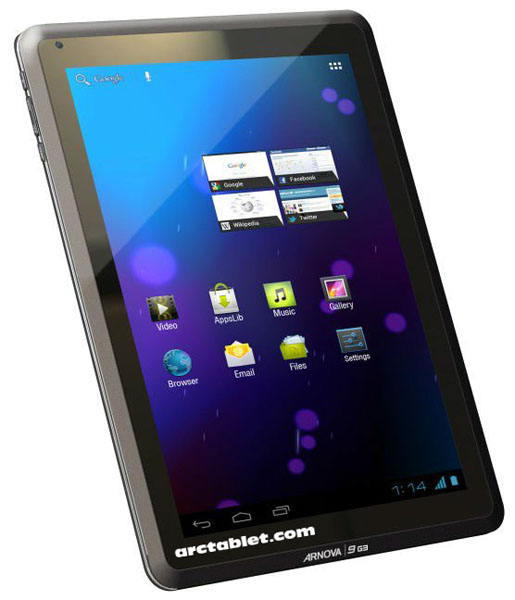 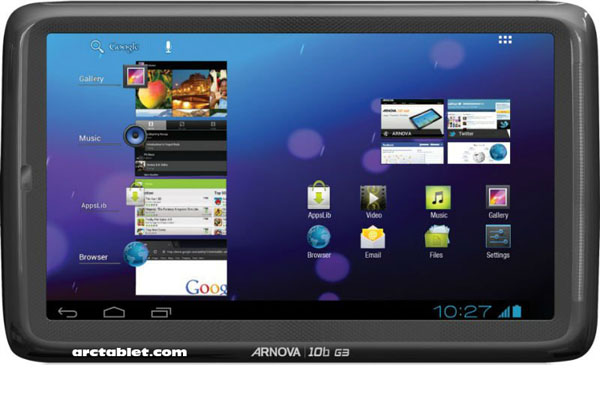 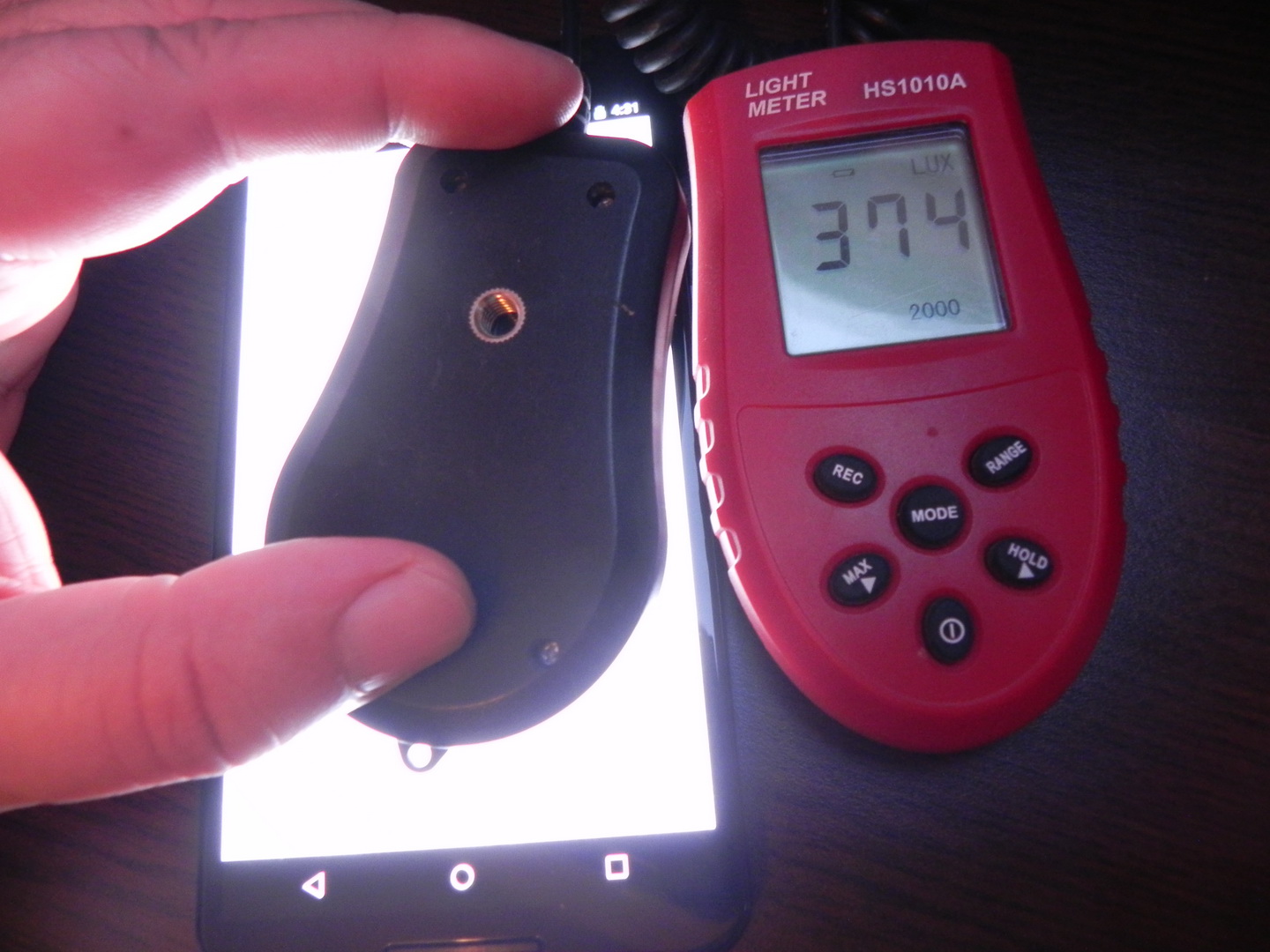 Motorola Nexus 6 Review: Too Big, Speakers Could be Better, But...