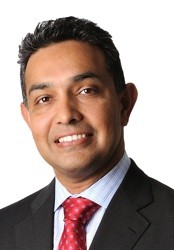 During a recent investors conference hosted by Barclays, Motorola’s co-CEO, Sanjay Jha went public with some details concerning Moto’s future plans. Jha mentioned that he sees tablets as “companion devices” and that Motorola is thinking about a solution in this segment, so we might be seeing Motorola tablets on the market, after all.

The official also mentioned that the company’s focus is on Android right now, as they’re looking forward to push the Android 2.2 update, although there have been speculations that Moto could build its own OS. We also learned that a new Moto Droid is coming, perhaps the Shadow model leaked this week and MOTOBLUR is also getting an update, later this year.

How about a Droid tablet, with Android 2.2 or 3.0 on board and a couple of MOTOBLUR features? Is this too dreamy? 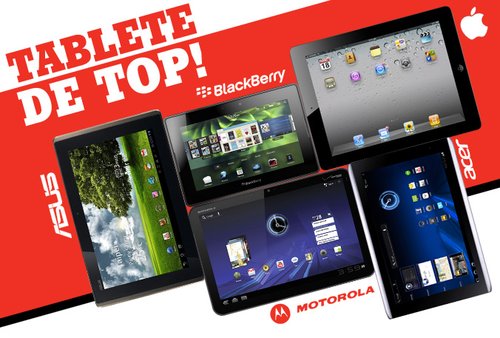