Motorola is preparing for a big day tomorrow, when it’s going to unveil the Moto RAZR 2022 and also its very first 200 megapixel camera phone. Turns out they also have a launch set for the next week, on August 17th, when the Moto Tab G62 is scheduled to debut.

The tablet will come to India and its landing page is already live on Flipkart. The images of the device reveal it has narrow bezels upfront and also a metallic back with a dual tone design. It’ll sport a singular back camera, most likely an 8 or 13 MP unit, as well as a 3.5 mm audio jack and an USB-C port. 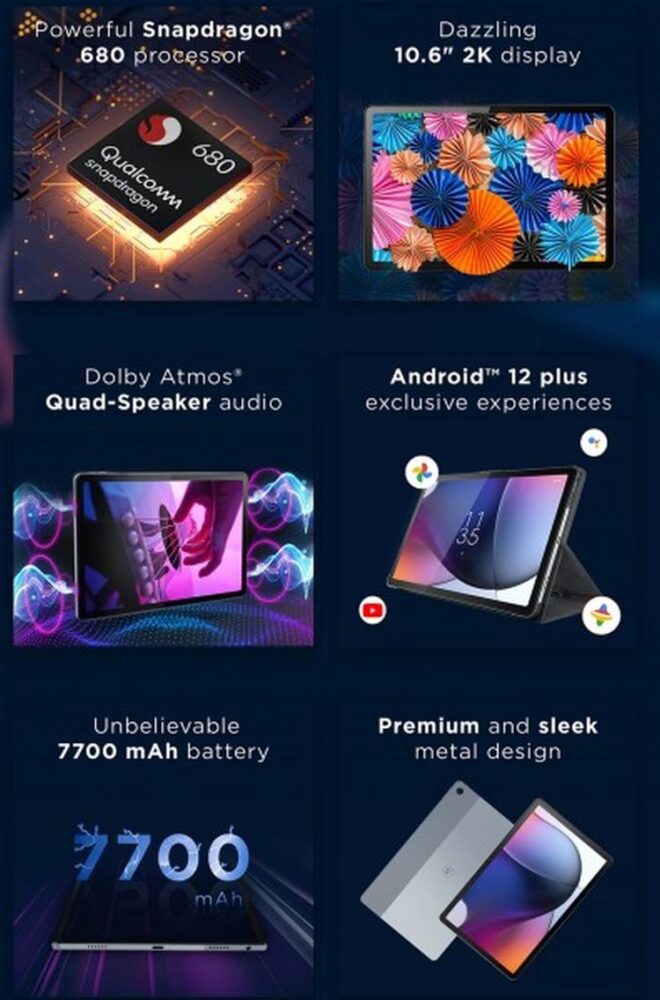 There are also quad speakers on board with Dolby Audio. Moto Tab G62 packs a 10.6 inch IPS LCD display with a 2K resolution. It has Android 12 preinstalled, with a reading mode, Google Kids Space, an Entertainment area and also support for multiple accounts and stylus.

There will be a Snapdragon 680 CPU inside, the same one we have on the Honor Pad 8 and OPPO Pad Air. There’s also a 7700 mAh battery in the mix and the retail package will include a 20W fast charger. In India the device will be sold in 4G and Wi-Fi only versions, priced at $189 or so. 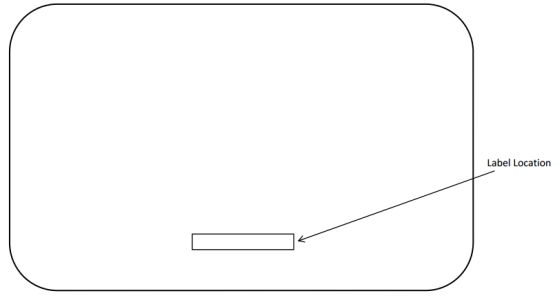